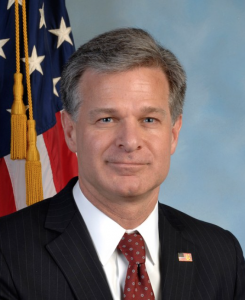 PARKLAND, FLORIDA – Today, Governor Rick Scott made the following statement regarding the FBI’s admission that they failed to take action after receiving information on January 5, 2018, regarding “[Nikolas] Cruz’s gun ownership, desire to kill people, erratic behavior, and disturbing social media posts, as well as the potential of him conducting a school shooting.”

Governor Scott said, “The FBI’s failure to take action against this killer is unacceptable. The FBI has admitted that they were contacted last month by a person who called to inform them of Cruz’s ‘desire to kill people,’ and ‘the potential of him conducting a school shooting.’