This news story was published on February 8, 2018.
Advertise on NIT • Subscribe to NIT 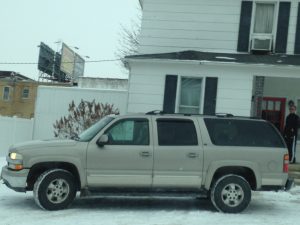 On Thursday, February 8th the Mason City Police Department conducted an investigation at Asian Tuina, 525 South Washington Avenue (owned by Tim Ihlenfeldt, Tonya Ihlenfeldt and Richard Kelly, records show). As a result of that investigation, 37-year-old Hong Yu was arrested for Prostitution; an aggravated misdemeanor. Yu also had an active arrest warrant for the offense of prostitution out of Lee County, Iowa.

Yu was booked into the Cerro Gordo County Jail for the warrant as well as the new charge. The Mason City police department was assisted by the Iowa Department of Public Safety-Division of Intelligence and the North Central Iowa Narcotics Task Force.

The investigation remains on going and more arrests are possible.

Back in 2016, the Asian Body Works which was located at 546 East State Street, was raided by police.  One woman, Suling Lu, age 48 of Mason City, was arrested on a charge of prostitution, an aggravated misdemeanor. 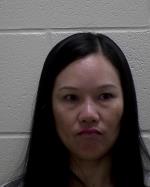 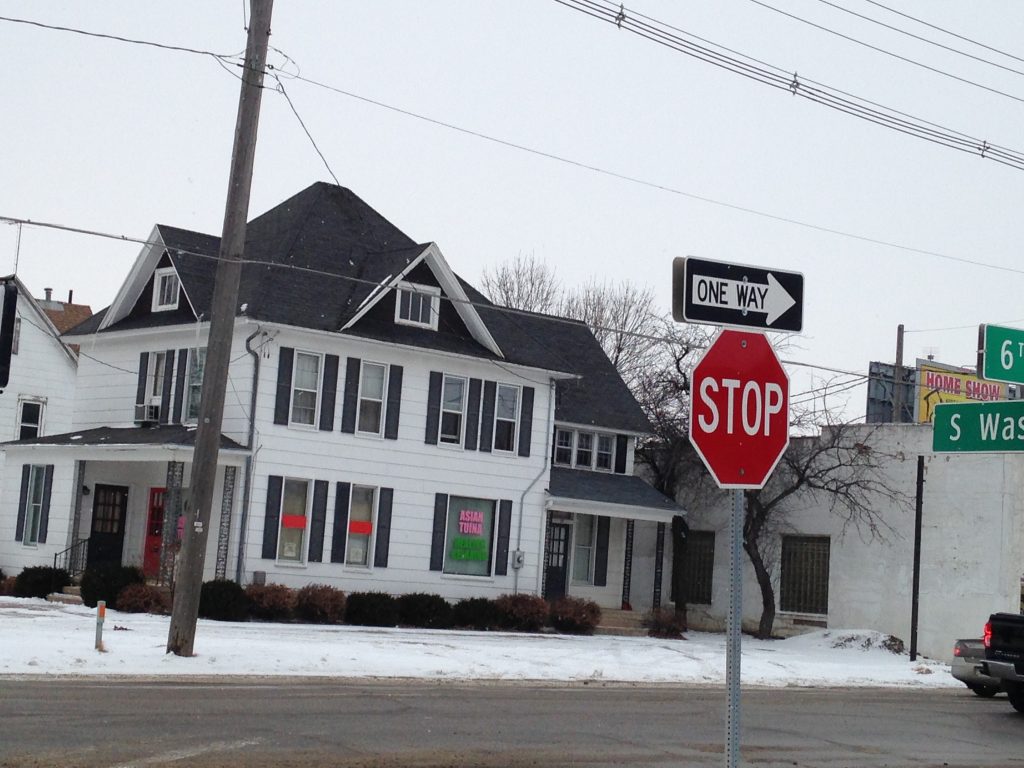 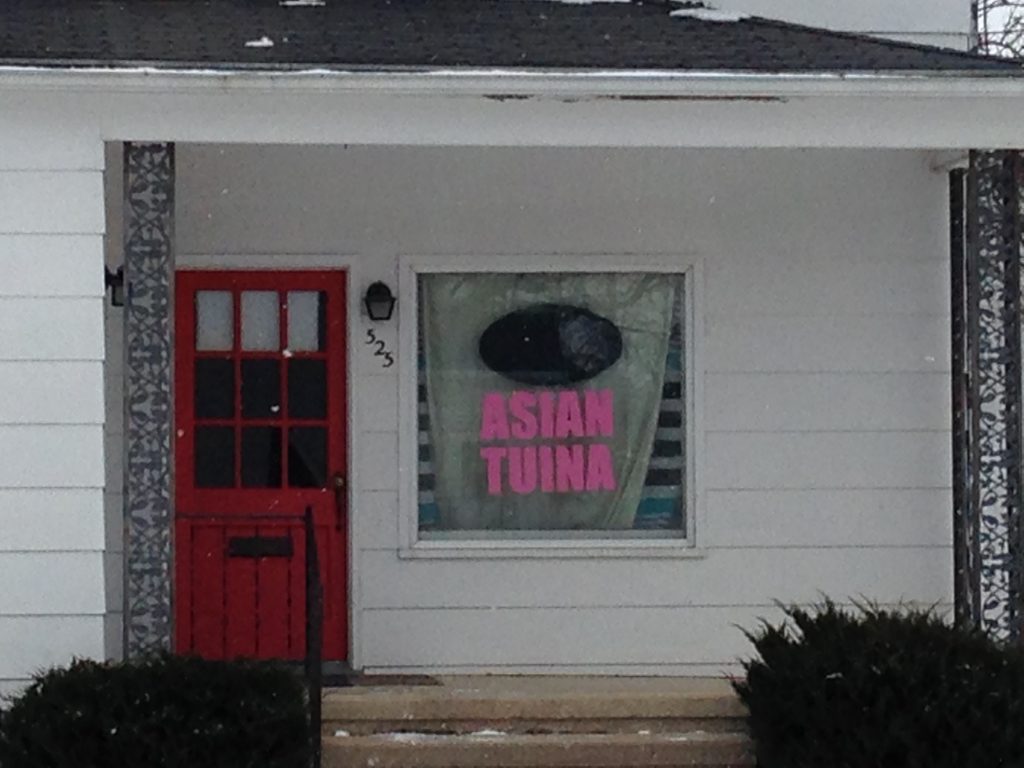 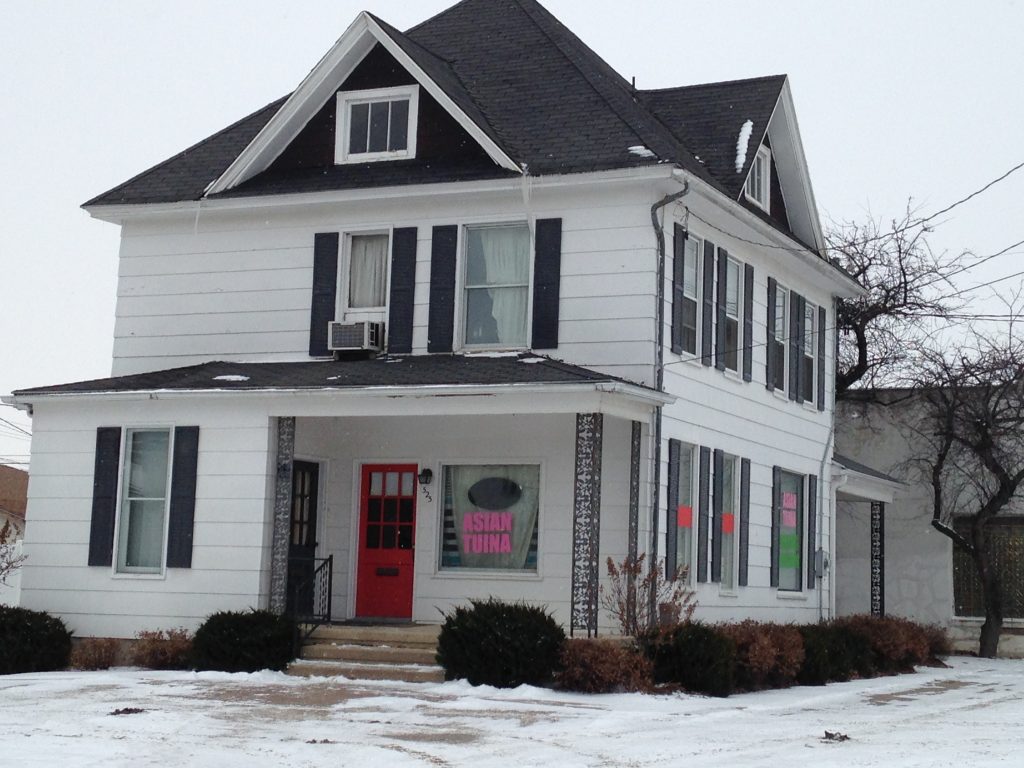