MASON CITY – An Alden man was cited after car a crash this week in Mason City that caused thousands of dollars in damages.

The crash occurred on the afternoon of Thursday, January 25, 2018. At about 3:46 PM, two cars collided at the intersection of 4th Street SW and Washington Avenue. The drivers were Lowell Lauritsen of Mason City and Dale LeClaire of Alden. LeClaire was charged with Failure to Obey a Stop Sign and Yield Right of Way. Lauritsen’s vehicle and LeClaire’s vehicle sustained an estimated $3,000 each.

There were no injuries. 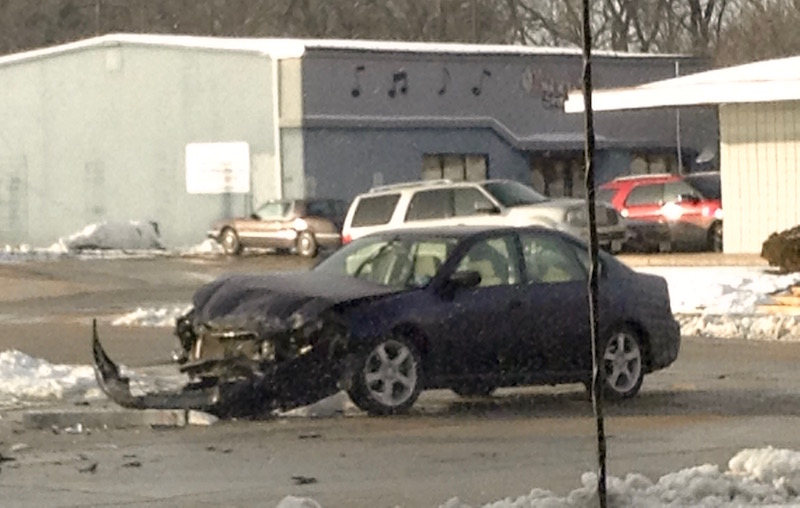 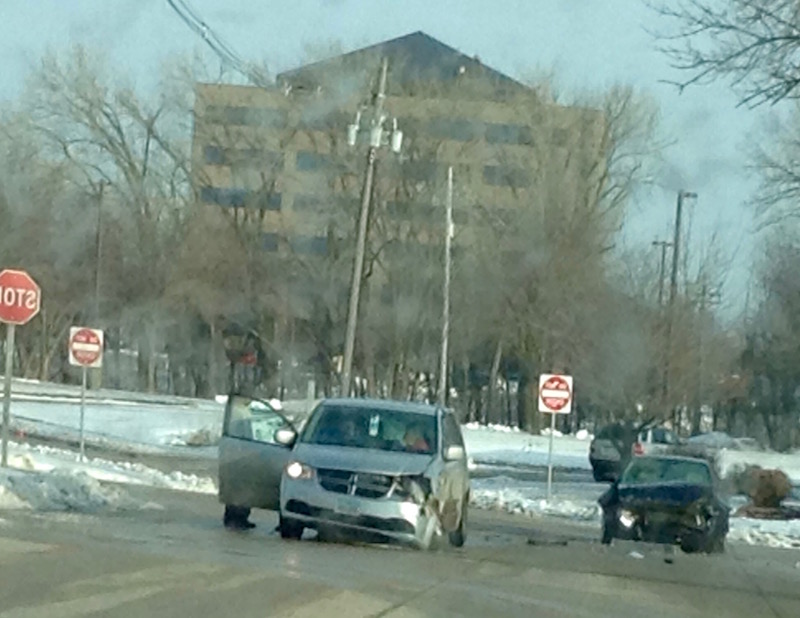 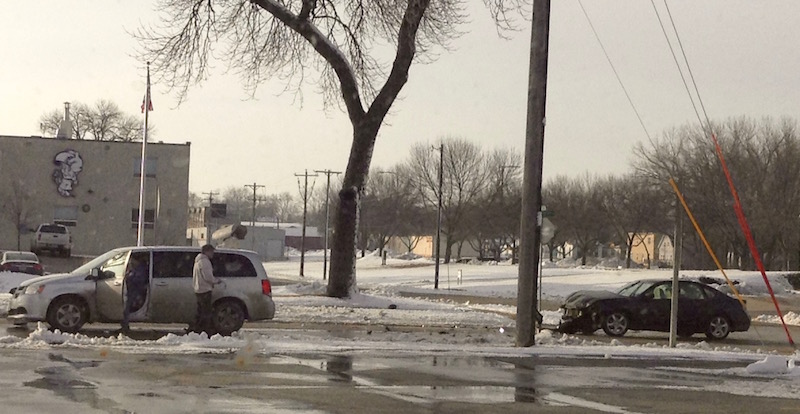