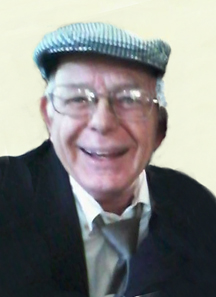 A gathering of family and friends will be an hour before the service on Monday at the funeral home.

Randal Scott Schilling, the son of Victor and Lou (Meiner) Schilling, was born December 6, 1954 in Charles City. He attended school in Charles City and graduated from Charles City High School. Randy was married to Deborah (Overlee) Schilling on August 25, 1973. This union had four children: Katie, Krista, Kara, and Lee. The couple later divorced.

Randy was a self-employed contractor for many years. He also worked for Superior Lumber and owned Trail Stop Restaurant in Charles City. Randy was a member of St. John Lutheran Church. He loved to fish, drink Busch Light and build things with his hands. Randy loved his grandchildren and would do anything for his family and friends.

He was preceded in death by his parents; infant brother, David; sister, Janet; and brother, Jeff.