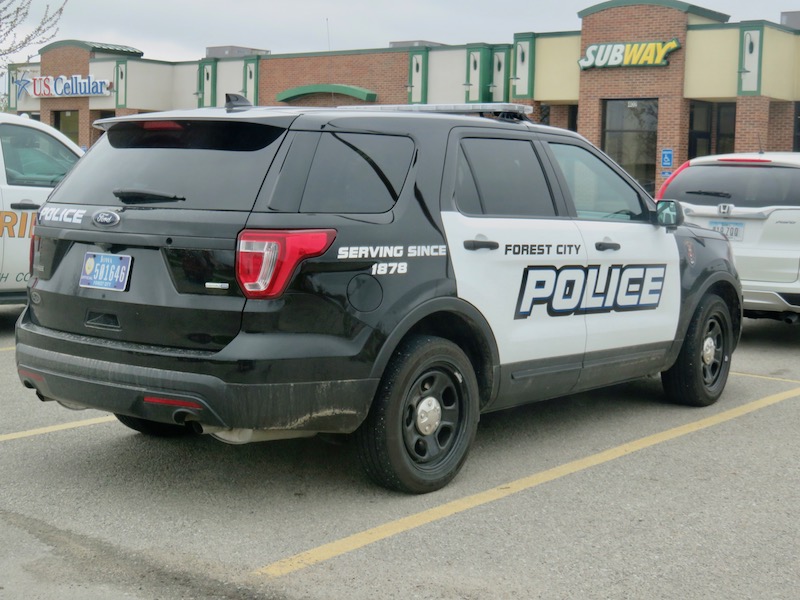 FOREST CITY – A Forest City school bus window was shot out recently as it was in operation and children were inside the vehicle, and a man has been arrested in connection to the incident.

On January 5, 2018, at 7:40 AM, an incident occured that became an active investigation by law enforcement. A bus window, on an in-town bus route, was shattered by a pellet gun as the bus was moving, the Forest City School District said. They reported that all children were safe and there were no injuries as a result of the shattered window.

Soon thereafter, law enforcement identified the person responsible for the incident. Arrested was 32-year-old Martin Tindall of Forest City on charges of felony intimidation with a dangerous weapon and third-degree criminal mischief. He was jailed and has since posted bond and was released.