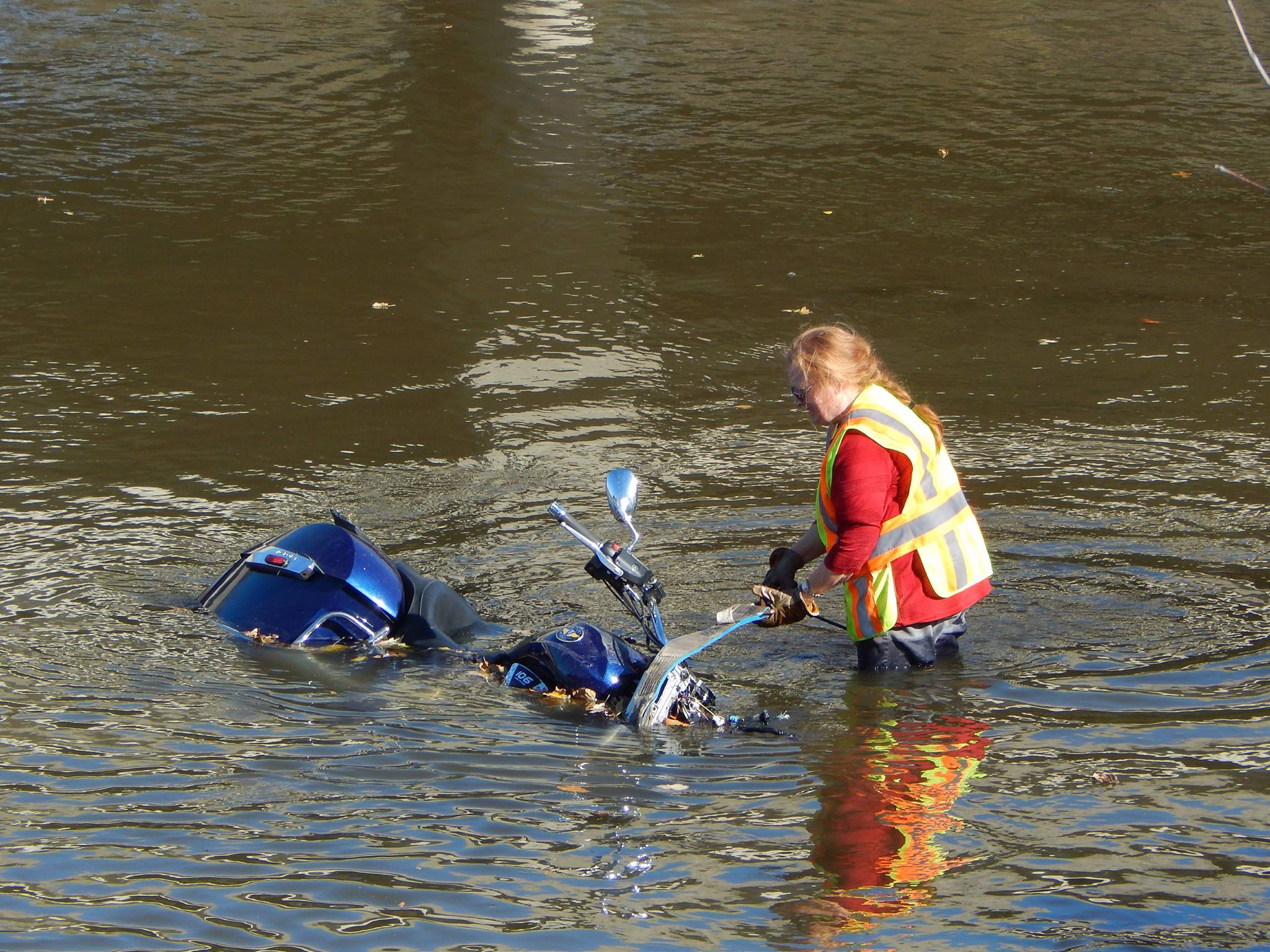 MASON CITY – A Clear Lake man was rushed to Mercy Hospital Tuesday afternoon after he crashed his motorcycle and ended up in a river.

On Tuesday, October 17 at about 1:36 PM, Benard Dewitt, age 49 of Clear Lake was riding his motorcyle traveling northbound on Highway 65 near the intersection of 300th Street. The motorcyle left the roadway, traveling into the median and ending up in the Winneabgo River. Dewitt was traveling with two other friends who were on separate motorcycles. Dewitt was transported to North Iowa Mercy Health Center by Mason City Fire Medics. 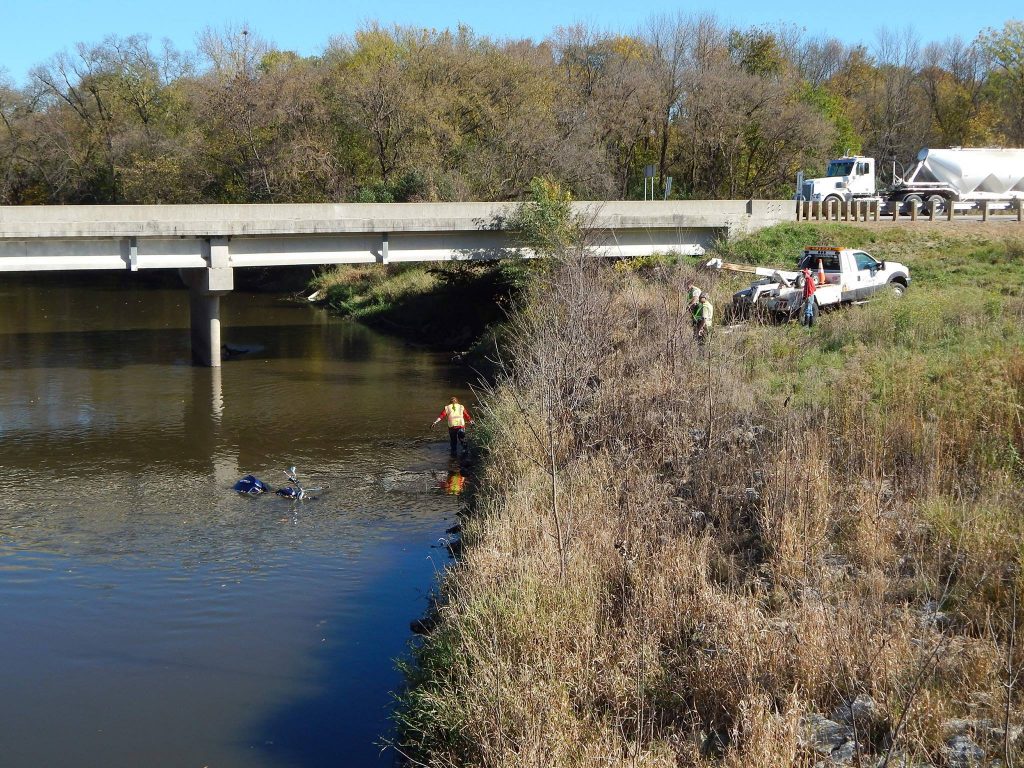 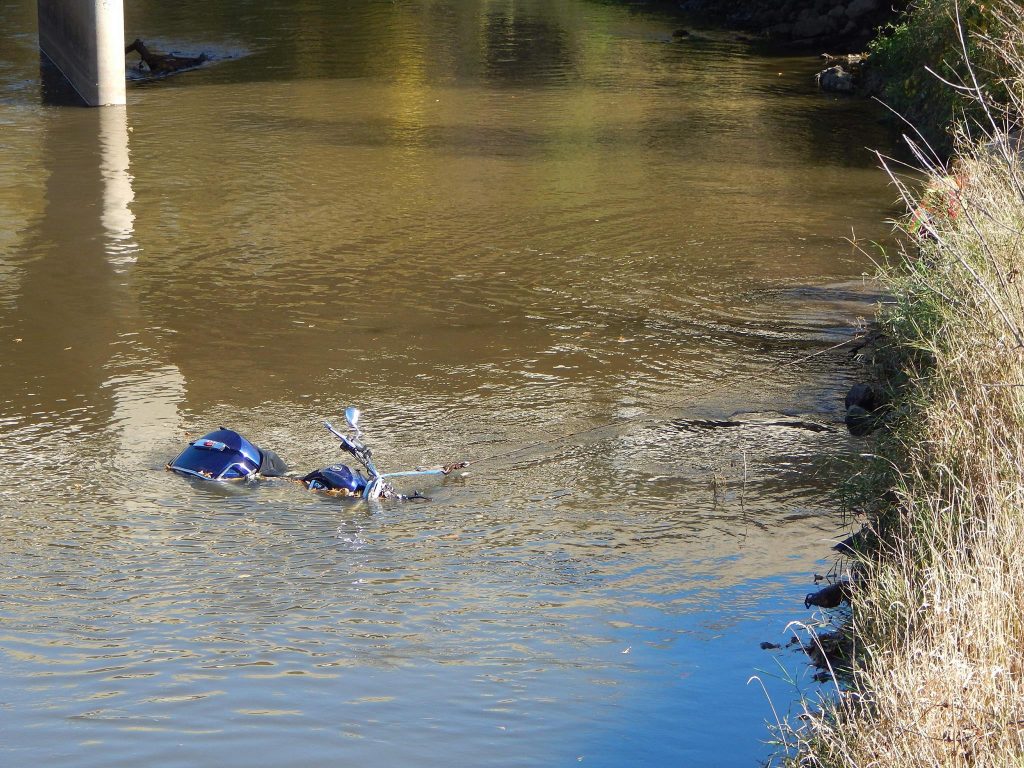 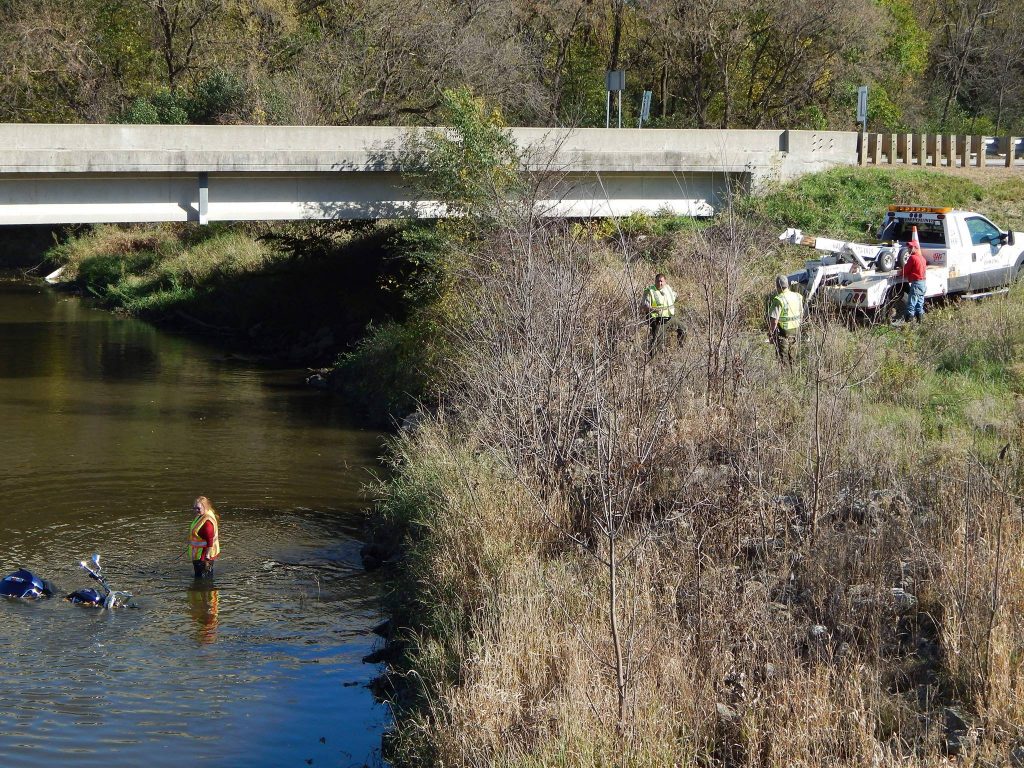 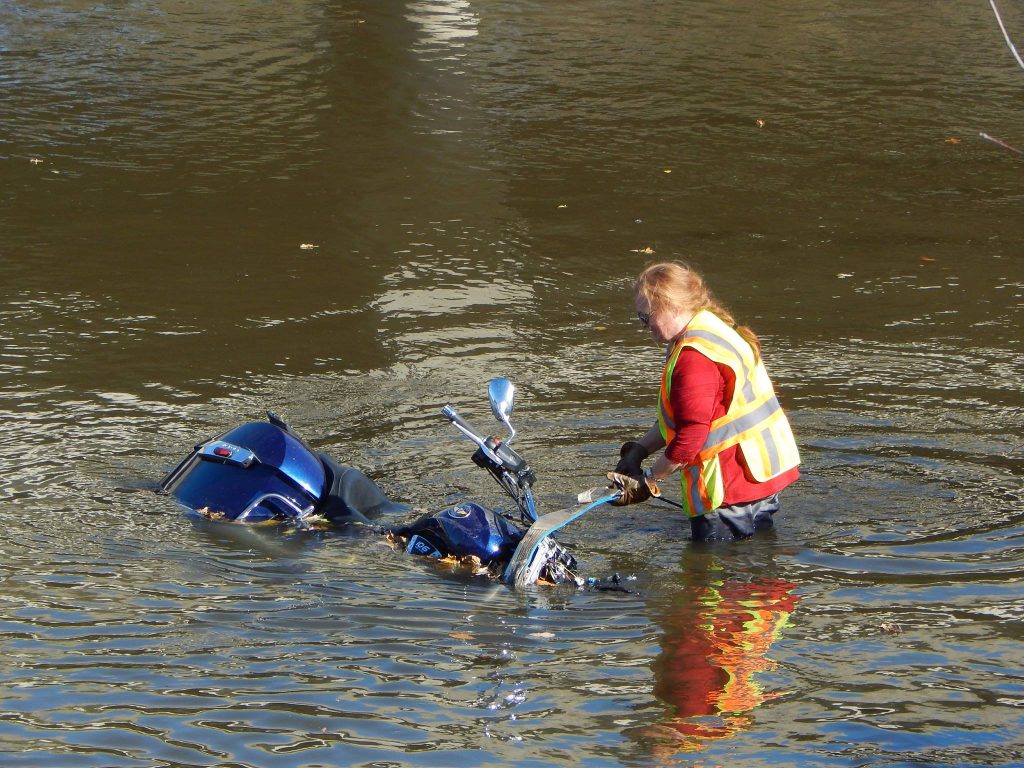 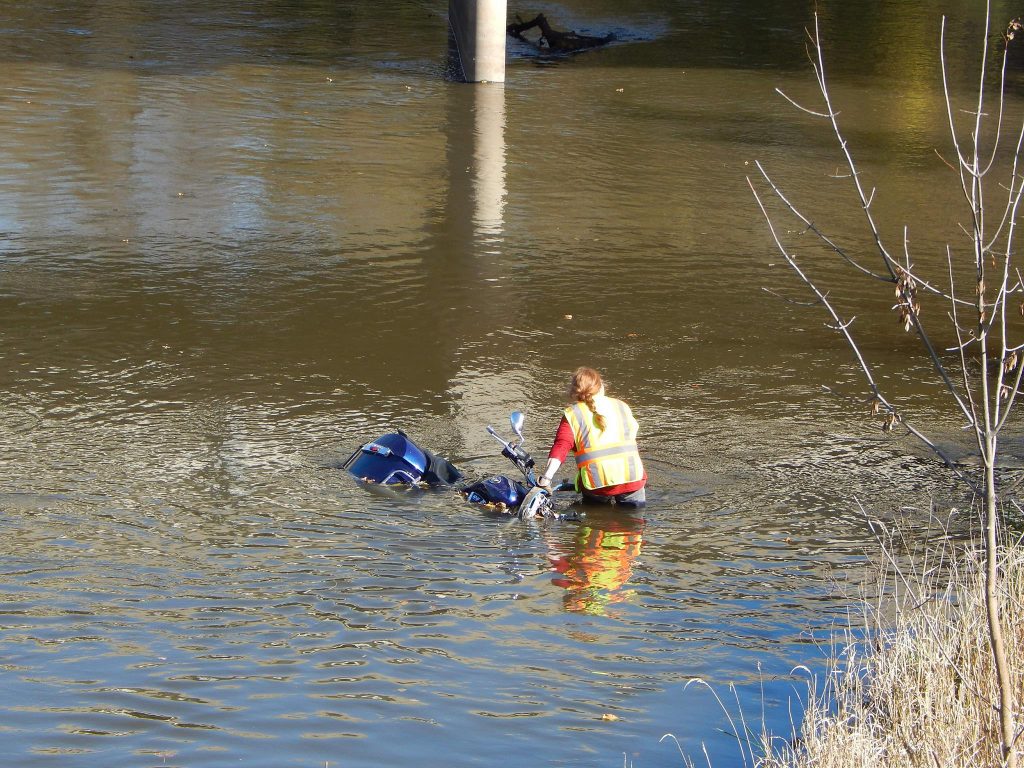 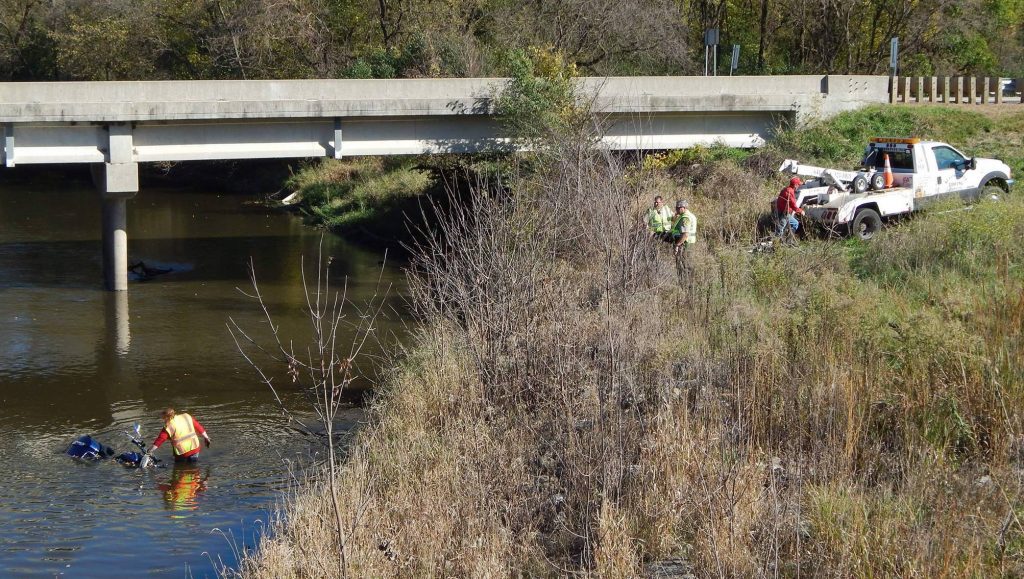 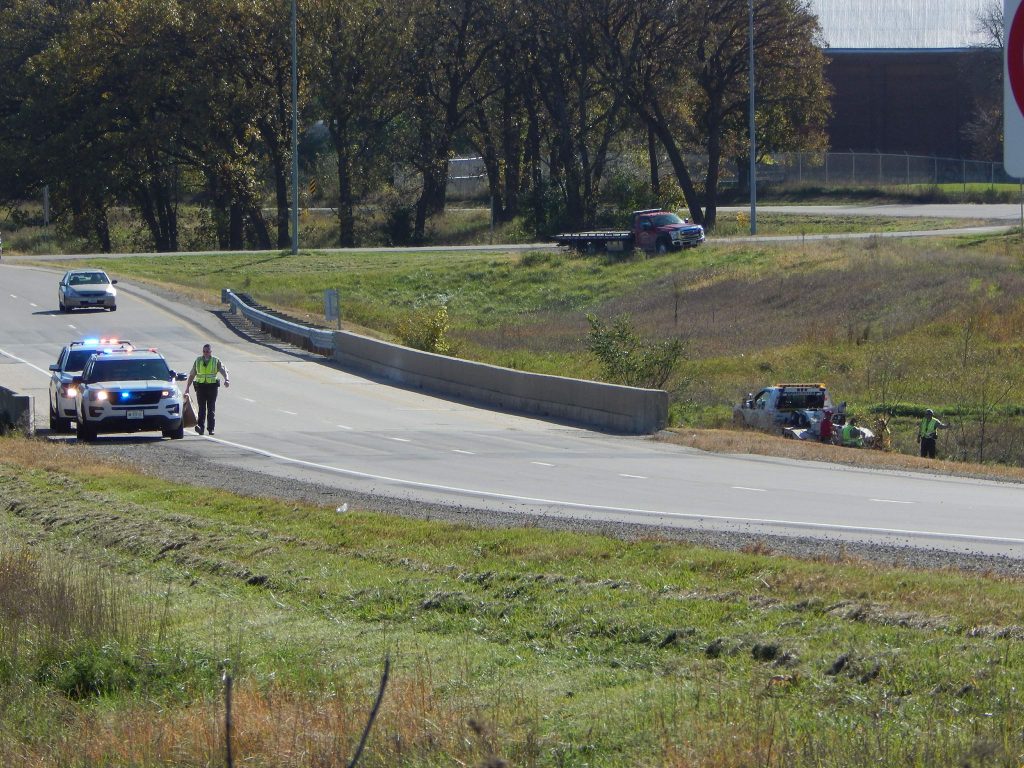 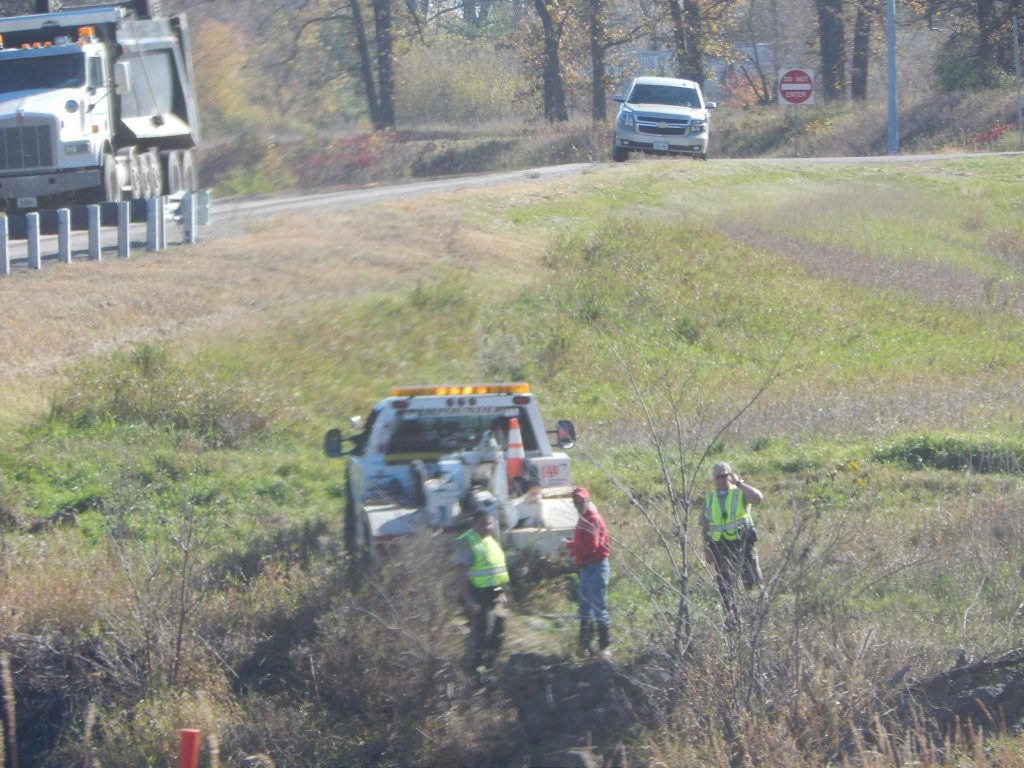