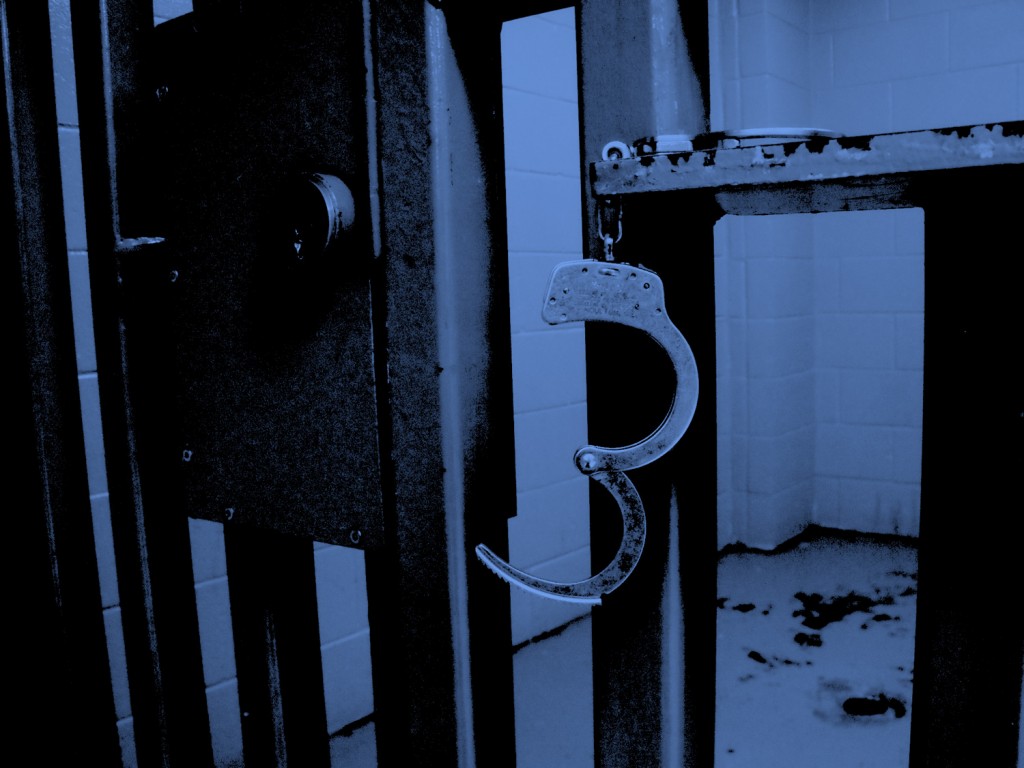 FORT MADISON – A staff assault has been reported this weekend at the Fort Madison prison.

Visiting for Housing Unit Two (2) offenders will be suspended until further notice. This incident remains under investigation and no further information is available at this time. Unit Two (2) with a capacity of 224 beds, serves as housing for Tier Two offenders.

Iowa State Penitentiary is one of nine prisons in Iowa and serves as its only Maximum Security Facility. Its vision is to provide a safer community and work environment by having a positive impact on offender attitudes, values and skills.