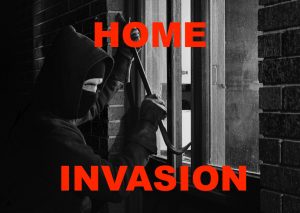 Charles City police report that Tuesday evening at about 9:27 PM, a 911 call was received from a person at house in the 400 block of B Street, hiding in the closet. There were three armed intruders in the house that wanted to be starting something.  Two residents that were there when the invaders   arrived were able to beat it out of the house before things went bad and got even more dangerous.

Officers responded and found the three individuals inside the house who did not live there. Two residents of the house were able to leave the residence at the beginning of the escapade and go to a local business where one was transported to the hospital for medical care. The officers were able to take the three males into custody at the residence. Arrested were Michael Jackson, age 19; DeAngelo Hawkins, age 20; and Andre Johnson, age 29. All three men were arrested and charged with first-degree burglary and interference with official acts.

Charles City police also stated that they “want to reassure the public that this residence was not chosen at random.”

They thanked the Floyd county sheriff’s office and the Nora Springs Police Department for their assistance. 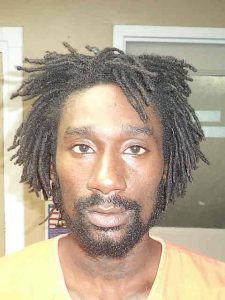 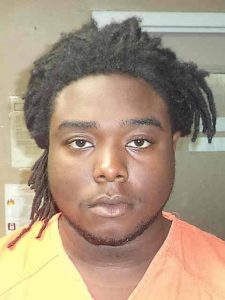 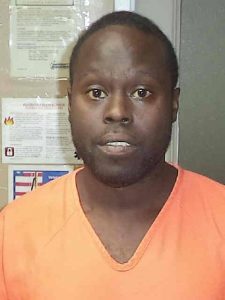