This case is being prosecuted by Assistant United States Attorney Mark Tremmel and was investigated by the Cedar Rapids Police Department and the Iowa Division of Criminal Investigation. 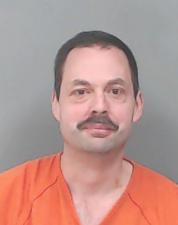