IOWA CITY – A suspect is in custody in the alleged slaying of a cab driver in Iowa City.

After receiving multiple tips from the public, the Iowa City Police Department has identified the person of interest in the ongoing investigation into the Ricky Lillie homicide as Curtis Cortez Jones, age 41.

Jones was taken into custody in Mount Pleasant on Friday, June 30, 2017 for an arrest warrant from the Keota Police Department for theft in the second degree. In addition, Jones was also served with an arrest warrant for a parole violation. Jones remains in the custody at the Keokuk County Jail. The Iowa City Police investigations unit continues to investigate Jones involvement in this case.

Additionally, the Johnson County Medical Examiner’s Office has ruled the manner of death in this case to be a homicide, and cause of death to be gunshot wounds to the head.

The Iowa City Police Department continues to request information from the public regarding this case. 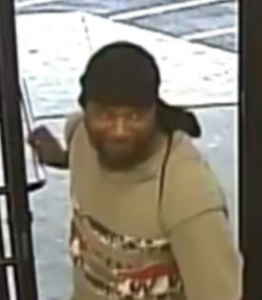