WATERLOO – Waterloo police and fire were faced with up to 5 arson fires overnight, but an off-duty officer seems to have caught the man who is responsible.

Overnight of Thursday, June 29, 2017 Waterloo Fire and Police Departments responded to 5 separate fires within a little over an hour time frame. All locations were abandoned type buildings: 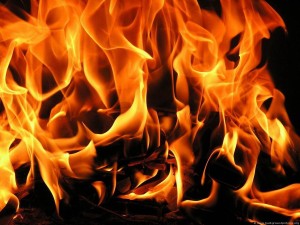 An off-duty officer was on his way home and saw the fire at 526 Logan Avenue and observed a lone male walking on E. 4th Street who was detained. The male was identified as Justin Edward Silos, age 37, of Waterloo. Silos, while being interviewed, did confess to starting the fires.