DAVENPORT, IOWA – A large fight at a Davenport, Iowa restaurant led to several peeved brawlers invading a woman’s home and using a stun gun on her before cops gave chase.

Hours later, on Tuesday, March 29, 2016 at approximately 12:59 AM, officers responded to 400 Betsy Ross Place in reference to a home invasion. Shaquille Litt, Lameisha Moore, Breanna Thompson, and Johnathan Washington reportedly kicked in the door to the apartment and began to physically assault a female and Kiara Nathaniel – who had bonded out of jail from the above charge. A stun gun was reported to have been used in the assault.

Those four suspects fled the scene and were located by officers in the area of 65th Street and Veteran’s Memorial Parkway. Officers attempted to stop the vehicle and a pursuit ensued in Davenport which lasted for approximately 30 minutes. Officers deployed a tire deflation device which deflated the tires and the vehicle eventually stopped in the area of McKinley and Concord Street. All four subjects were apprehended and a stun gun was recovered.

They were arrested and charged with the following: 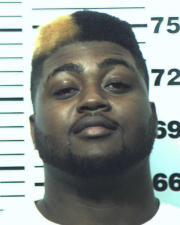 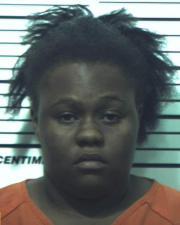 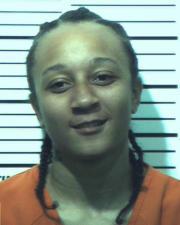 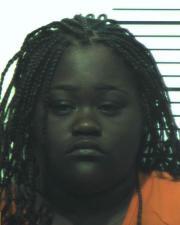 15 Responses to Several Iowans arrested after restaurant brawl, which lead to home invasion and car chase