MASON CITY – Lock your cars, folks. Nocturnal activities of some of our neighbors may be putting your possessions at risk.

Two Mason City men were arrested after police observed a suspicious vehicle near a business at 4 AM Tuesday morning.

A Mason City police spokesman told NIT that this morning at 4:02 AM, an officer observed an occupied vehicle parked behind a business in the 4700 block of 4th Street SW, near the Auto Edge car dealership. The businesses in this area are closed and the officer identified the subjects, none of which were valid to drive. The officer sent them away on foot as the occupants left their vehicle behind. The officer then checked the area and noticed a nearby vehicle had apparently been burglarized. Items from the burglarized vehicle were found in the vehicle that the officer had initially contacted and that was still parked on the property.

After further investigation, officers located the occupants walking away on foot and arrested 24-year-old Jay James Eden and 19-year-old Blake Braun. Eden has been arrested three times for drunk driving with at least two convictions. Each man was charged with 1 count of 3rd Degree Burglary of a Motor Vehicle (an Aggravated misdemeanor) and taken to jail. 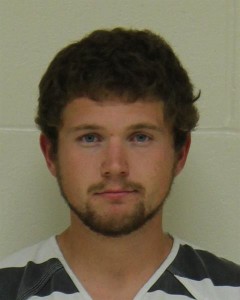 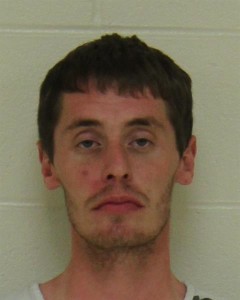