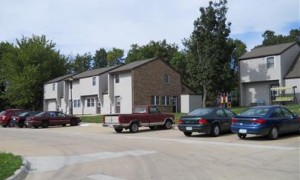 CHARLES CITY – Police in Charles City, working with the FBI, arrested a murder suspect from Chicago, hiding out in a low-income housing complex.

The Charles City Police Department said that Tuesday morning at about 8:56 AM, their officers along with the FBI conducted an operation in town in hopes of locating a subject who had an outstanding warrant for homicide out of Chicago.

At approximately 9:33 AM, the Charles City Police and FBI located and arrested Phil Jones, age 37, of Chicago, Illinois at an apartment in a building at 2105 Clark Street – known as the Morningside Apartments. Jones is currently being held at the Floyd County Jail.

Chicago Police were notified of the arrest. 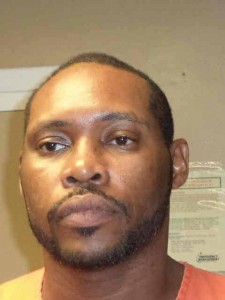