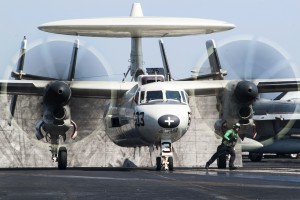 In Iraq, two strikes northeast of Fallujah struck two small ISIL units and destroyed two mortar placements and a bunker. An airstrike west of Ramadi damaged an ISIL-held building. Belgium and the United Kingdom participated in these airstrikes, Centcom officials said, and all aircraft left the strike areas safely. 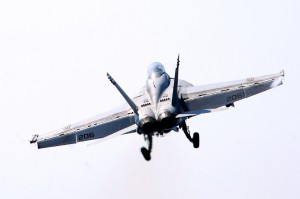