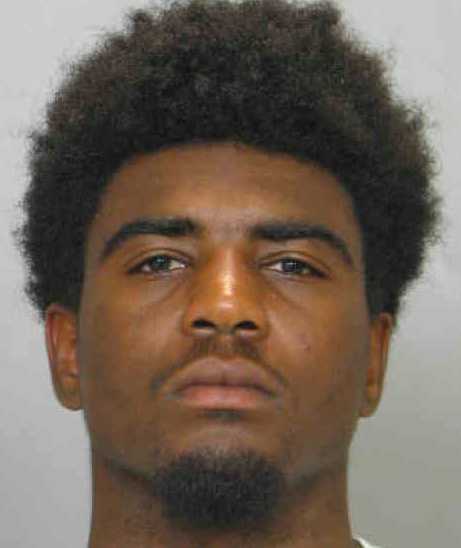 WATERLOO – No bike lights and no reflectors made Waterloo police suspicious of teen, who then refused to stop riding away before hiding with a loaded gun.

On August 4, 2014 at approximately 9:21pm Officers with the Waterloo Police Department’s Violent Crime Apprehension Team arrested nineteen-year-old Otavious Donte Brown of Waterloo for interference with official acts while in possession of a firearm and carrying weapons. Officers had attempted to make contact Brown and twenty-three year old Scottie Lyes who were riding bicycles in the area of Oaklawn Ave and W. Mullan Ave. The suspects were operating their bicycles without any of the required lights or reflectors. Upon ordering the suspects to pull over, Brown refused to comply and intentionally continued to ride away until he was able to conceal himself behind a parked vehicle. Officers made contact with Brown behind the vehicle and eventually located a loaded .40 caliber semi-auto handgun on the ground where Brown had stopped. Brown was taken into custody and booked into the Black Hawk County Jail at the conclusion of the investigation.