MASON CITY – Mason City police made five arrests related to a local drug ring that had victimized a number of Mason City businesses.

Mason City Police investigated an alleged shoplifting ring that was suspected in multiple shoplifting incidents in or around May 11, 2013. The known value of the loss was at least $1750 from Mason City businesses. Several people were identified that appeared to have been involved with the thefts. The following people were arrested and charged following the theft investigation:

ALL SUBJECTS ARE INNOCENT UNTIL PROVEN GUILTY 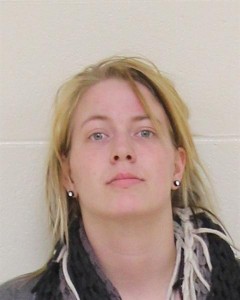 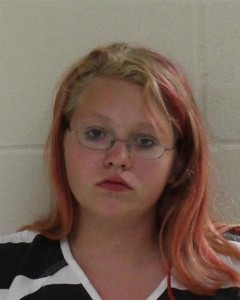 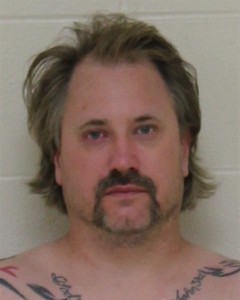 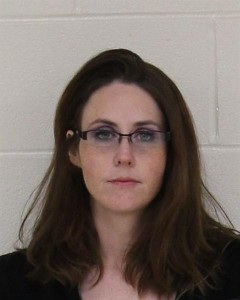 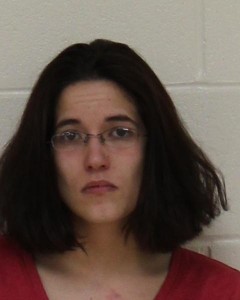