Intoxicated man reported sleeping on sidewalk, then heads for library

MASON CITY – If you’re going to sleep one off, don’t pick a public sidewalk as the place to do it.

On Wednesday, March 26, a concerned citizen spotted a man lying on a sidewalk near the Mason City library, and called police.

Police and fire medics responded to the scene, but by the time they got there, the man had gotten up and was approaching an entrance to the Mason City library.

Police determined the male, 62-year-old Darrell W. Laughlin, was intoxicated and arrested him for public intox. He was charged with aggravated public intoxication and transported to jail. 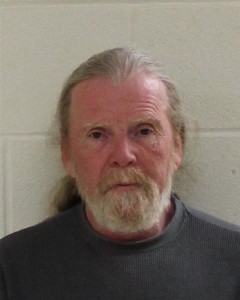 2 Responses to Intoxicated man reported sleeping on sidewalk, then heads for library