MASON CITY – Details are still emerging this evening after an allegedly drunk Minnesota man rolled his SUV south of Mason City near the Avenue of the Saints.

Cerro Gordo county deputies responded to a one-car accident at the 1500 block of Mallard Avenue, between the Avenue of the Saints and southwest Mason City at about 2:24 PM Thursday.

According to sources at the scene, when the deputies and Mason City Fire Department responded to the scene, they were told that the driver and passenger of the black Chevy Tahoe, from Minnesota, had left and taken a ride to Buffalo Wild Wings in Mason City.

A deputy proceeded to go to Buffalo Wild Wings to bring them back to the accident scene.

The SUV was northbound when it lost control, going into the went ditch, hitting a snow bank. It continued in the ditch when it hit another snow bank, when it appeared to have flipped and slid to a stop on its side.

A deputy at the scene commented, “It’s strange. This is the second accident we’ve had today. It’s not slick… it’s wet, but it’s not slippery.”

Soon thereafter, the driver of the vehicle, Anthony Lynn Lathrop, age 40, of Chaska, Minnesota, was placed under arrest for third offense operating under influence, child endangerment, open container of alcohol, and no driver’s license. He and his seven-year-old daughter, Samantha, were checked by medics at the scene.

At this time, there did not appear to be any injuries in the accident. NIT has requested more information from authorities on the accident.

Lathrop is being held in the Cerro Gordo County Jail at this time on $5,000 cash/surety bond. 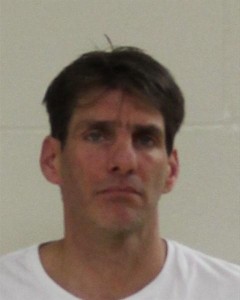 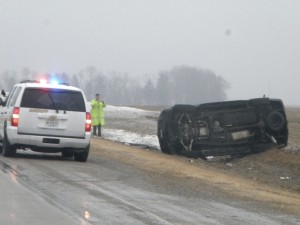 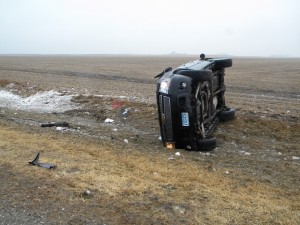 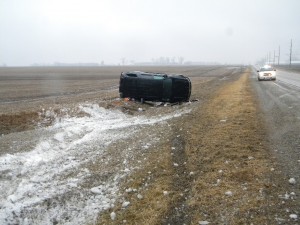 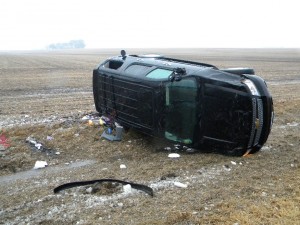 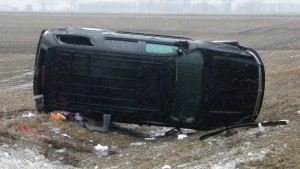