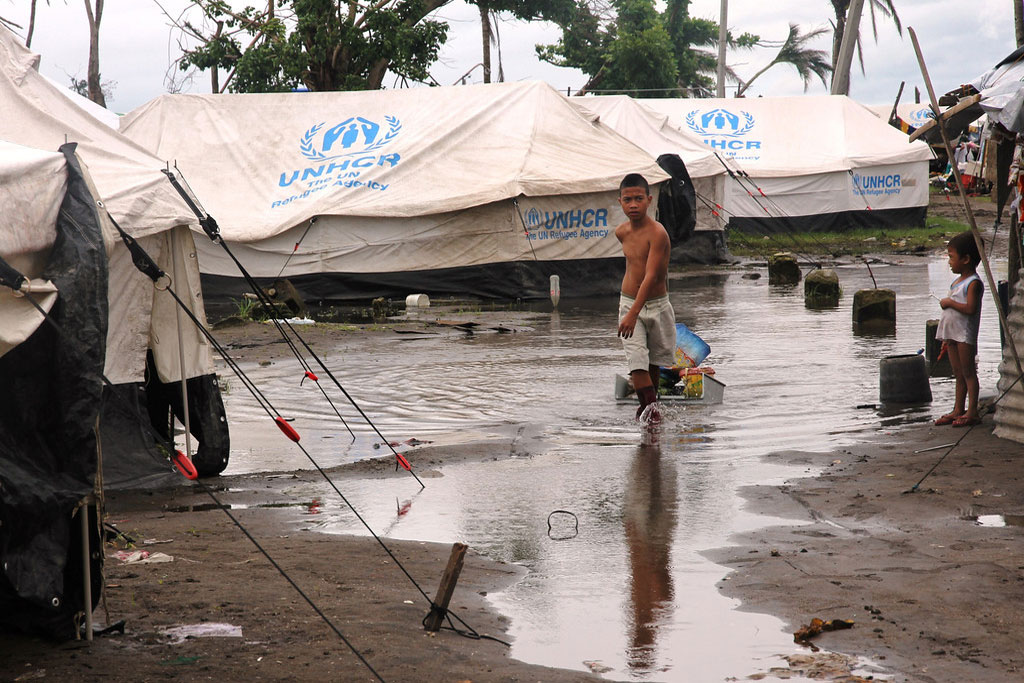 NEW YORK – The United Nations and its partners in the Philippines are warning today that millions of people still require urgent assistance to rebuild their lives and livelihoods, 100 days after Typhoon Haiyan, one of the most powerful storms ever recorded, cut a swath of devastation across the archipelago.

“The authorities, UN agencies and non-governmental organizations, and the Filipino people should be commended for the pace of progress that we have seen in the first 100 days. But we cannot afford to be complacent,” said Luiza Carvalho, UN Resident and Humanitarian Coordinator for the Philippines.

In a news release hailing the marked progress in the massive Government-led relief operation since the storm swept ashore on 8 November killing nearly 6,000 people and displacing 4.1 million at the height of the emergency, Ms. Carvalho noted that in the days, weeks and first months that followed, in support of the Government, the UN and partners helped provide food, medicine, water and sanitation and hygiene assistance.

“We distributed tents and tarpaulins so that 500,000 families would have some form of a roof over their heads and implemented emergency employment programmes that helped them get back on their feet and pumped money into local economies,” she said, adding that while ensuring that farmers were able to go back to their fields in time to plant, the UN and partners also helped remove more than 500,000 cubic metres of debris from hard-hit Tacloban alone.

“[Yet] the need for durable shelter for millions of people whose homes were damaged or destroyed is critical,” said Ms. Carvalho urging the international community to help ensure that the gains made thus far are not rolled back as devastated communities begin the difficult process of recovery from the storm.

She stressed that millions of livelihoods were destroyed or impaired when the typhoon tore down or damaged 33 million coconut trees, flooded fields with salt water and took away or wrecked 30,000 fishing vessels.

“As the Philippines marks 100 days since the devastating super typhoon struck…we are supporting the authorities to help survivors find closure and ensure that the affected regions build back better and safer so that the next massive storm does not bring the terrible levels of devastation that we saw with Haiyan,” said Ms. Carvalho.

The Humanitarian Country Team (HCT) for is now prioritizing programming for shelter and livelihoods, while continuing to assist the most vulnerable people with life-saving assistance and protection services.

This support for the Government’s early recovery efforts was foreseen in the HCT’s Strategic Response Plan (SRP) which covers the 12 months following the typhoon. Of the $788 million required for the SRP, 45 percent has been received. The typhoon affected 14 million people and destroyed or severely damaged more than a million homes.

“Our achievements in the first 100 days of the response were made possible by generous donor contributions for the relief phase of our plan,” Ms. Carvalho said. “The Filipino people in the affected areas deserve our continued support as they remain determined to recover in the face of immense obstacles and personal tragedy.”