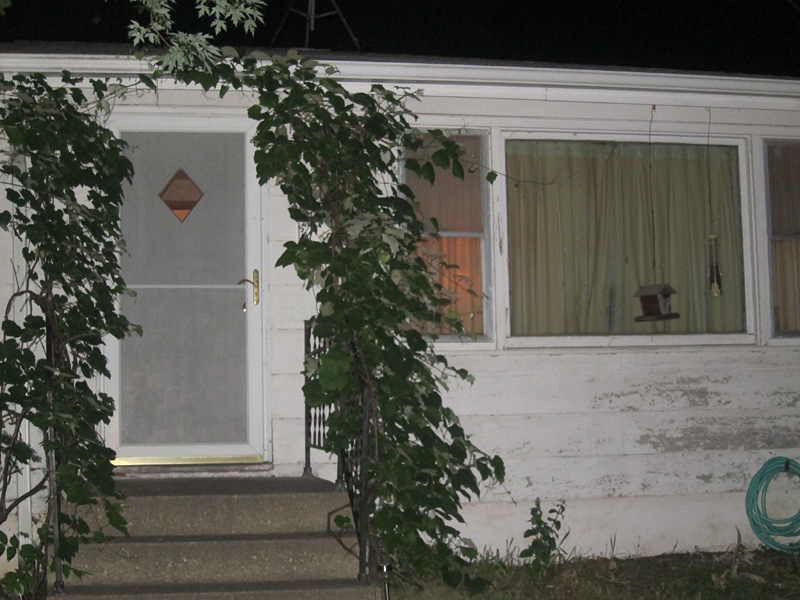 MASON CITY – A Mason City man is in jail Monday after an investigation at his home brought on by an alleged assault on a woman.

Officers were able to obtain a search warrant for the above property. North Central Iowa Narcotics Task Force Special Operations Group assisted the Mason City Police Department in the execution of the warrant.

Police arrived at about 11 PM and remain at the scene.

The property owner, Mark O’Gorman was detained. He was later transported to the Cerro Gordo County Sheriff’s Office were he was held on the below criminal charges.

During the execution of the warrant multiple explosive devices were located inside the residence. The Iowa State Fire Marshall’s Office was contacted and responded to the scene. They were able to render the devices safe.

The investigation remains ongoing and anyone with information is asked to contact the Mason City Police Department. The Mason City Fire Department also assisted at the scene.

Police also confirmed that a woman died at the same residence almost exactly one year ago. The female found deceased in the residence was Julie Ann Johnson, 45 yrs old. The state medical examiner ruled the manner of death as accidental. That incident took place on July 4th, 2012.