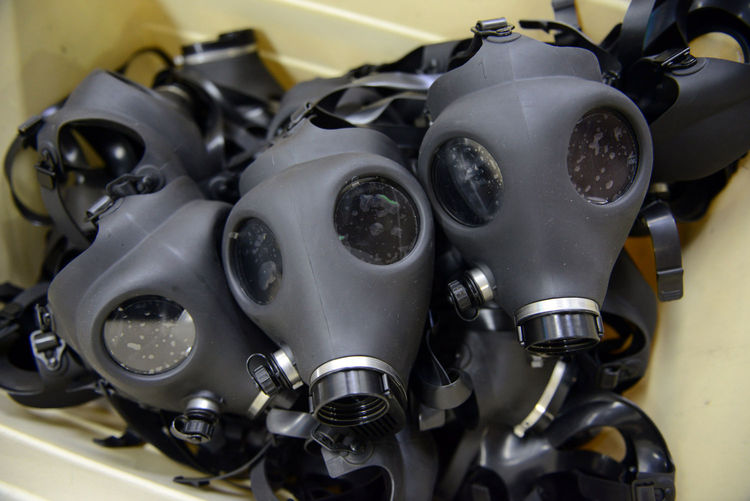 GENEVA, Switzerland, May 10 (UPI) — The situation in Syria is becoming more alarming despite recent pleas for a political solution to the crisis, U.N. Human Rights Commissioner Navi Pillay said.

An attack on the coastal Syrian towns of Baida and Banias last week by forces loyal to Syrian President Bashar Assad left at least 100 people dead. The Turkish government said it believed the attack was part of an ethnic-cleansing campaign against the Sunni population.

Pillay said Friday she was “appalled” by the attack, which she said left women and children dead.

“I believe that serious human rights violations and other acts amounting to war crimes and/or crimes against humanity have been committed,” she said.

She added that she was “very concerned” about reports of a major military build-up of Syrian forces near the border with Lebanon. This appears to be in preparation for a large-scale attack on rebel forces “and local people clearly fear a possible repeat of last week’s killings of civilians.”

U.N. and Syrian officials this week expressed optimism over proposals by U.S. and Russian officials to find a political settlement to the situation. Pillay said she welcomed the call for an international conference but said recent developments show there’s a sense of urgency.

“The increasingly brutal nature of the conflict makes international efforts to halt the bloodshed imperative,” she said.