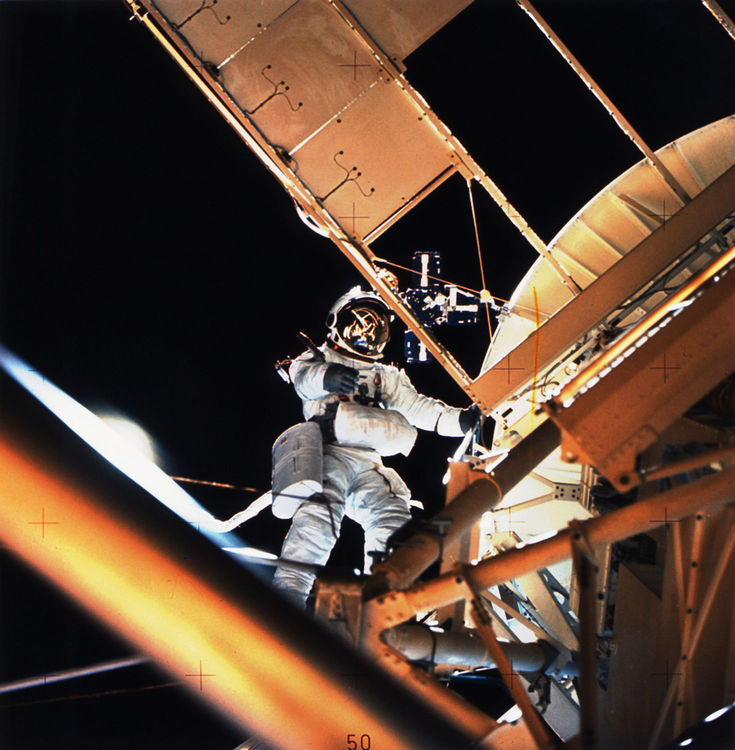 GREENBELT, Md., May 10 (UPI) — The crew International Space Station crew is planning a spacewalk to deal with a leak of ammonia from a cooling system, the commander said Friday.

A decision on whether to go forward with a spacewalk isn’t expected until late Friday, NASA said.

The leak in a cooling loop in a solar array that provides power for the station was seen by the crew, which reported seeing small white flakes floating away from the station, the space agency said.

The coolant for the power channel, one of eight used to supply electricity to the station, is likely to be exhausted sometime Friday and the channel will be shut down, NASA said.

Other power sources would be rerouted so that all systems remain fully operational, the space agency said.

Apart from the leak, the station is operating normally, it said.