MASON CITY – Two NIACC athletes were arrested on April 28th in connection with a theft at a local gas station.

Mason City police were called to the Kum & Go at 637 12th Street NE after a burglary was reported there. After a police investigation, two male NIACC athletes, who reside in the NIACC dorms, were arrested and charged with aggravated misdemeanor unauthorized use of a credit card, less than $1,000.

Arrested were Javon Diante Jackson, 20, a NIACC wrestler; and Matthew McKenzie, 21, a NIACC basketball player. They were both booked into the Cerro Gordo County Jail. 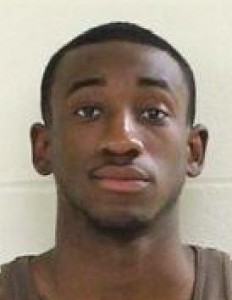 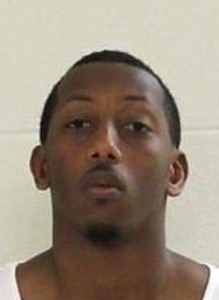 2 Responses to Two NIACC athletes arrested in connection with theft