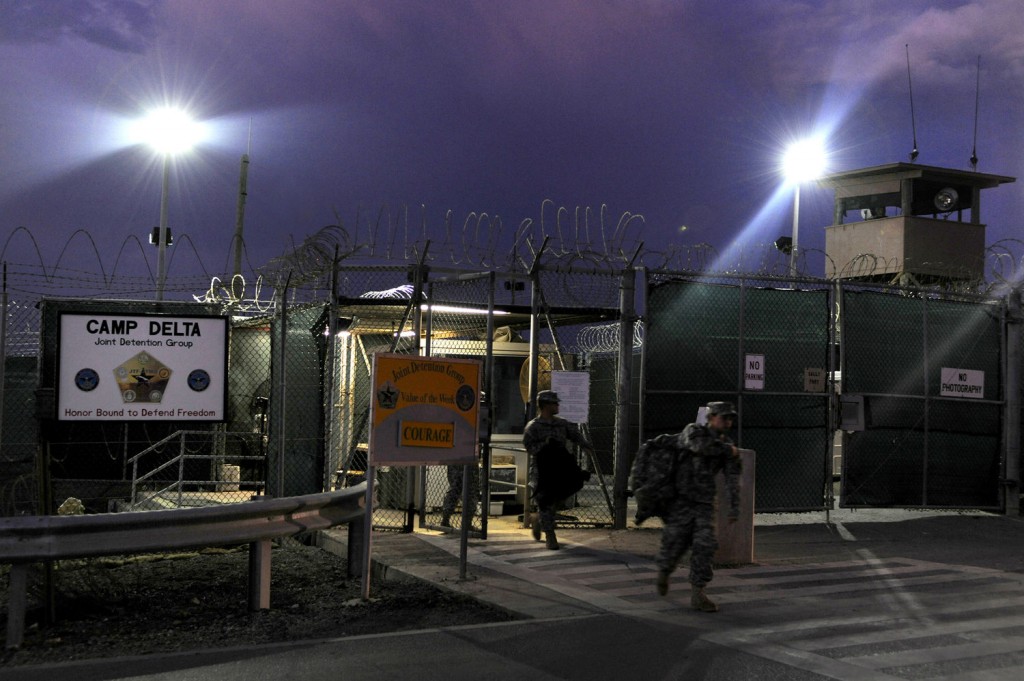 WASHINGTON, April 6 (UPI) — A top U.N. official says the United States needs to work toward shutting down the Guantanamo Bay, Cuba, detention center or be in breach of international law.

“I am deeply disappointed that the U.S. government has not been able to close Guantanamo Bay, despite repeatedly committing itself to do so,” High Commissioner for Human Rights Navi Pillay said.

U.S. President Barack Obama first committed his country to shutting down the prison four years ago, the U.N. News Center reported Friday. Since then, Pillay said about half of the 166 detainees at Guantanamo have been cleared for transfer to their home countries or third countries for resettlement, but have not yet left the facility.

The rest are being held indefinitely, he said.

“Some of them have been festering in this detention center for more than a decade,” Pillay said. “This raises serious concerns under international law. It severely undermines the United States’ stance that it is an upholder of human rights, and weakens its position when addressing human rights violations elsewhere.”

“Nevertheless, this systemic abuse of individuals’ human rights continues year after year,” she said. “We must be clear about this: the United States is in clear breach not just of its own commitments but also of international laws and standards that it is obliged to uphold. When other countries breach these standards, the U.S. — quite rightly — strongly criticizes them for it.”

U.S. officials said this week 39 detainees are on a hunger strike at the prison but prisoners’ attorneys contend the number is higher.