Arrests made for public urination and intoxication

Police were already on the scene at Burke’s Bar, 1221 North Federal Avenue, at 2:13 AM, when officers observed Detrick Antoun Keys, 33, of Mason City, and Megel Gerard Davis, 47, of Plymouth, “walk impaired out the main door of Burke’s Bar,” police said.  “Keys then urinated in the parking lot in plain view of the officer(s).”

Officers went over and arrested both for Public Intoxication. Keys was also charged with Urinating; Defecating (in Public). Both men were jailed. 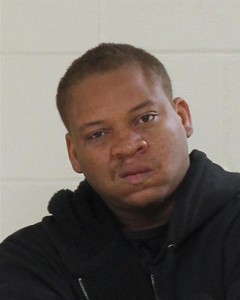 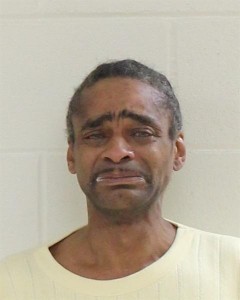 7 Responses to Arrests made for public urination and intoxication