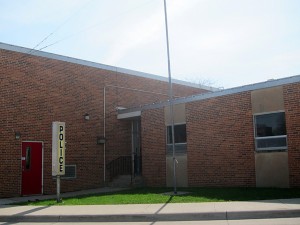 UPDATE: Clear Lake police Monday said that they responded to a call about a dog bite at 9 North Main Street in Ventura on December 1st at 10:37 AM.  Robert Kimball, age 88, was bitten by a family dog.  The dog had proper shots and was euthanized.

VENTURA – Clear Lake police confirmed today that an elderly Ventura man was attacked and injured by a pit bull dog this weekend.

Police said the case is still developing and could not release any details including the name of the injured man, who was said to be in his 80’s.  Police could confirm that the incident was a “family matter” and the dog belonged to relatives.  Police could not confirm whether the dog would be destroyed or not.

There was no word on the extent of the man’s injuries, but our sources have said he was severely injured and hospitalized.  “The man was seriously injured… he would have been killed if his daughter hadn’t been there,” said the person who sent the information to NIT.  “It was a very bad scene.”

Clear Lake police said that they may release more details on the incident next week.