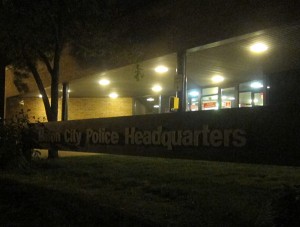 On August 8, 2012, at 6:42 PM, officers were dispatched to the 000 block of North Tennessee Aveenue reference an adult male subject in the callers property armed with a long gun.  Several officers were dispatched, arriving on scene a short time later.  While officers were setting up a perimeter a witnesses pointed out the subject outside another property located in the 100 block of North Tennessee Ave.,  Officers made verbal contact with the subject and were able to talk him into walking over to the them unarmed.

Officers conducted an investigation at the scene interviewing several adult and juvenile witnesses.  The subject apparently was upset about kids playing in the neighborhood so he decided to threaten them with a weapon. He left his property going armed, walking to where a group of juveniles were standing. He then proceeded to threaten and pointed the weapon at them.  He told one of the juveniles that he was going to kill him. 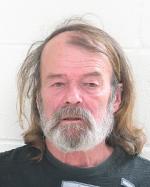 17 Responses to MCPD apprehend subject “armed with a long gun”