MASON CITY – Convicted 30-year-old sex offender Joseph Charles Hill was released from prison after serving four years of a ten year sentence on July 31st. Hill is to complete his sentence in a community based work release setting offered by Beje Clark and is now scheduled to be released on December 16th, 2012 according to the Iowa Department of Corrections.

Charles City Police Department issued a criminal complaint against Joseph Hill alleging he had performed sex acts with four separate 14-15 year old high school freshman at the age of 23. The incidents were alleged to have occurred on separate occasions from May to December of 2005. Hill was originally charged with four Class C felony charges of 3rd degree sexual abuse before, then county attorney Jesse Marzen, dismissed three of the counts in exchange for one guilty plea as part of a plea bargain.

On July 1st, 2008 after many court delays District Court Judge Stephen P. Carroll upheld the motion by then county attorney Jesse Marzen to dismiss the other three charges as stipulated in the plea agreement between Marzen and Hill. Judge Carroll then sentenced Hill to serve up to ten years in prison on the one remaining count of 3rd degree sexual abuse.

As part of Hill’s community based work release sentence to Beje Clark he will be allowed to leave the facility to look for employment and may be eligible for weekend furloughs away from the facility that has had six inmates escape in the past 30 days. 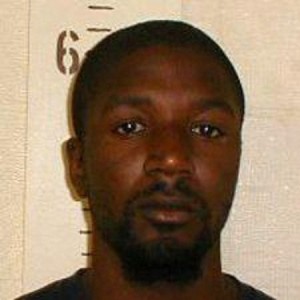