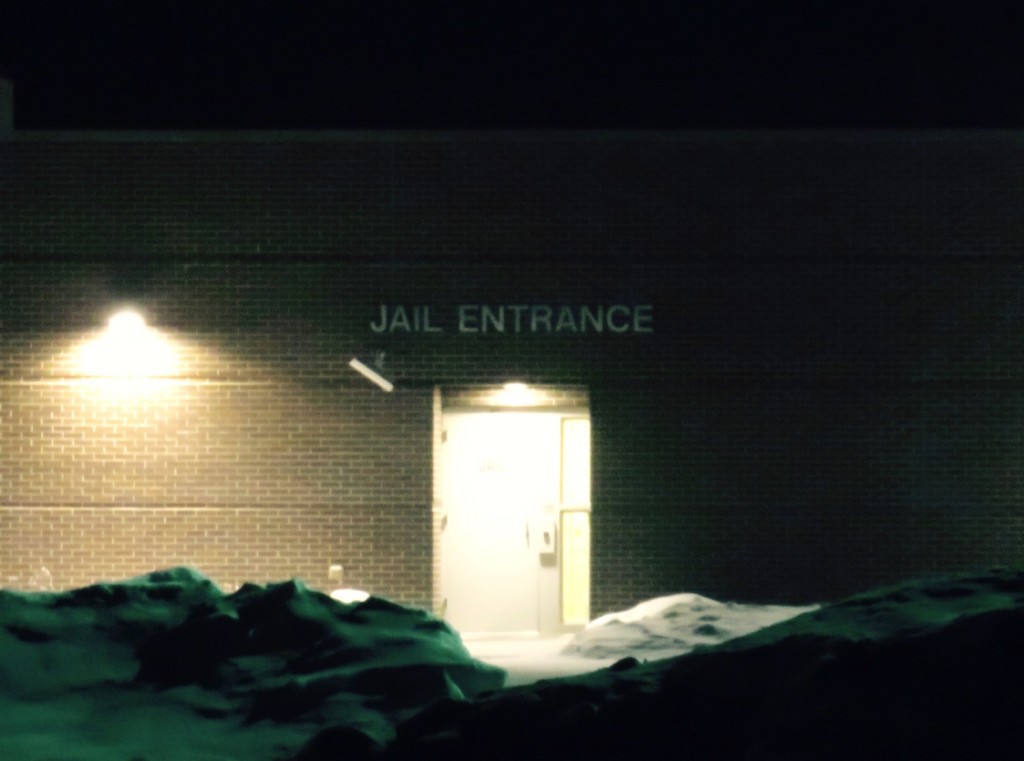 The Bureau of Justice Statistics is announcing the release of statistical tables on Jail Inmates in 2021 and Prisoners in 2021. Of note, the two incarcerated populations diverged in 2021, with the number of persons held in local jails increasing by 16% from 2020, while the number of persons in prison decreased 1%. Both populations decreased from 2019 to 2020 due to the COVID-19 pandemic.

The racial and ethnic composition of people held in local jails remained stable from 2020 to 2021. At midyear 2021, about 49% of people in local jails were white, 35% were black, and 14% were Hispanic. American Indians or Alaska Natives; Asians, Native Hawaiians, or Other Pacific Islanders; and persons of two or more races together accounted for 2% of the total jail population.

The number of persons supervised by local jails outside of a jail facility increased by 12,100 (31%) from midyear 2020 to midyear 2021. At midyear 2021, local jails supervised 50,800 persons in various programs, such as electronic monitoring, home detention, day reporting, community service, alcohol or drug treatment programs, and other pretrial supervision and work programs outside of a jail facility.

Regarding the U.S. prison population, for the eighth consecutive year, the number of persons held in U.S. prisons declined, dropping from 1,221,200 at yearend 2020 to 1,204,300 at yearend 2021. The overall decline reflected a decrease in prison populations in 32 states that was offset by an increase in 17 states and the federal Bureau of Prisons (BOP). This one-year change is vastly different from 2019 to 2020, when 49 states (data for Idaho are not comparable) and the BOP had a decrease in the number of persons in prison, largely due to the COVID-19 pandemic.