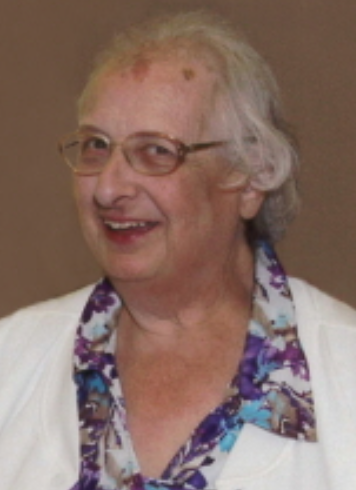 A funeral service for Paulette Skillen will be held at 2:00 p.m. on Wednesday, November 2, 2022 at Hauser Weishaar Funeral Home in Charles City with Sister Diana Blong from Immaculate Conception Catholic Church officiating. Burial will be at Rose Hill Cemetery in Greene.

Visitation will be from 12:30 p.m. until the start of the service at the funeral home on Wednesday.

Paulette Rae Skillen, the daughter of Ralph Edward and Lillian Mae (Smith) Skillen, was born on September 3, 1948 in Greene, Iowa. She attended school and graduated from Immaculate Conception Catholic School in Charles City. Upon graduation, Paulette started working at Floyd County Medical Center in Charles City and continued her career for over 50 years in the Business Department until retiring in 2021.

Paulette had a huge heart for giving and caring for others. She and her sister Harriet would adopt a family every Christmas Season as their secret Santa. Paulette was also very generous with her giving as she supported St. Jude, PAWS and several other animal/conservation groups. She was an avid reader (especially Harlequin novels) and enjoyed watching True Crime TV. Paulette will be greatly missed by all those who loved her.

In lieu of flowers memorials may be directed in Paulette’s name to PAWS Humane Society, 303 Shaw Avenue, Charles City, IA 50616.