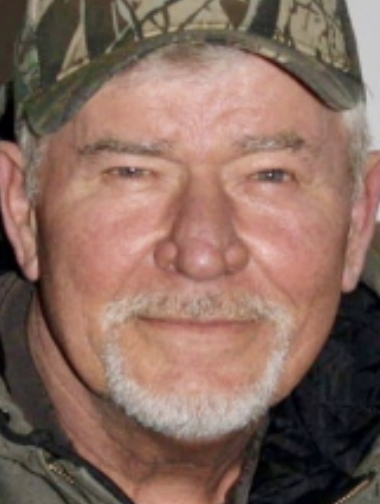 David “Dave” John Gordon, 70, of Charles City, Iowa passed away on Sunday, October 9, 2022 after a long battle of illness.

A visitation for Dave will be held at the Hauser Weishaar Funeral Home in Charles City, Iowa on Thursday, October 13, 2022 at 9:30 a.m. with a service following at 11:00 a.m. with Pastor Daniel Larson from Cross Lutheran Church officiating.

A private interment will be held at Howard Cemetery in Elma, Iowa at a later date.

Dave was born in Charles City, Iowa on April 8, 1952 to John and Esther (Michael) Gordon. He studied at Northwestern College in Watertown, WI and was part of the 1970 class at Martin Luther Academy in New Ulm, MN.

Dave enlisted into the Air Force in 1971 and later joined and retired from the National Guard where he served as a staff sergeant and recruiter for over 22 years.

He was an avid outdoorsman who enjoyed hunting, boating, camping and spending time in his cabin usually with a Busch Light in hand. He also enjoyed music and singing and could usually be found cheering on the Minnesota Vikings on Sundays.

He was preceded in death by his parents, John and Esther Gordon; and sister, Carol Laine.
In lieu of flowers, memorials can be directed to the VFW Post 3914.