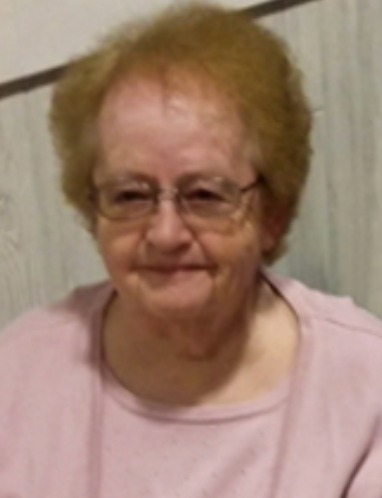 A visitation will be held from 4:00 to 6:00 p.m. on Sunday, August 21, 2022 at Hauser Weishaar Funeral Home in Charles City. Inurnment will take place at Sunnyside Memory Gardens in rural Charles City at a later date.

Naomi worked many years for the Mason City school district in the kitchen. When the family moved to Charles City, she worked as a dietary aide in the kitchen at the Floyd County Medical Center for 29 years. Naomi enjoyed reading, shopping, watching soap operas, and going to the casinos. She also held a special place in her heart for her two Schnoodles, Sparky and Spanky.

She was preceded in death by her parents; stepson, Jody Winterink; sister, Marilyn McClary; and first husband, Gary.