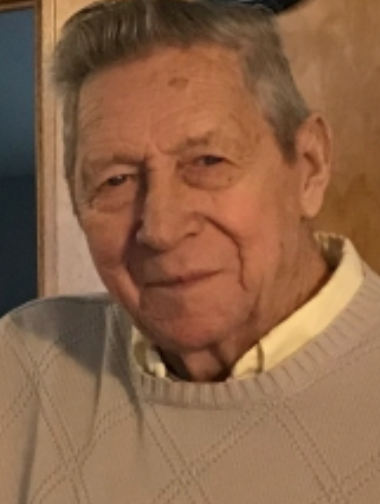 Marvin E Goodknight, 98, a longtime resident of Iowa Falls died on July 16, 2022. He was born February 22, 1924, in Nevada, Iowa, to Willis Ross Goodknight and Lena Johanna Sesker Goodknight. Marvin joined the Army at age 18 in 1943. He spent 6 years in the Army National Guard and the Reserves, 2 years in the 3rd Army and was in four major battles in WWII.

He married Doris Stadler on March 22, 1947. They were married for 49 years before Doris passed away on March 4, 1996, from a long battle with diabetes.

Marvin was preceded in death by Doris; brothers Ronald, Robert, Wayne and Everett; and grandson Drew.