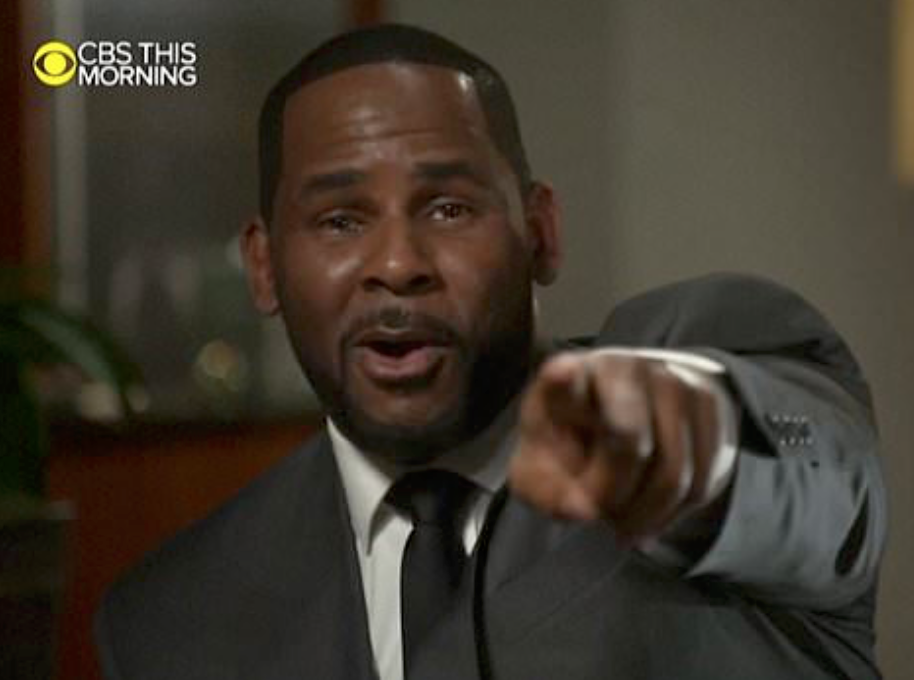 NEW YORK – On June 29, Robert Sylvester Kelly, the R&B singer also known as “R. Kelly,” was sentenced by United States District Judge Ann M. Donnelly to 30 years in prison. On September 27, 2021, following six weeks of trial, a federal jury in Brooklyn convicted Kelly of all nine counts of a superseding indictment charging him with racketeering predicated on criminal conduct including sexual exploitation of children, forced labor and Mann Act violations involving the coercion and transportation of women and girls in interstate commerce to engage in illegal sexual activity.

“R. Kelly used his fame, fortune and enablers to prey on the young, the vulnerable and the voiceless for his own sexual gratification, while many turned a blind eye,” stated U.S. Attorney Peace. “Through his actions, Kelly exhibited a callous disregard for the devastation his crimes had on his victims and has shown no remorse for his conduct. With today’s sentence he has finally and appropriately been held accountable for his decades of abuse, exploitation and degradation of teenagers and other vulnerable young people. We hope that today’s sentence brings some measure of comfort and closure to the victims, including those who bravely testified at trial, and serves as long-overdue recognition that their voices deserve to be heard and their lives matter.”

Mr. Peace also thanked the Cook County State’s Attorney’s Office for their assistance with the case.

“Robert Kelly is a prolific serial predator who utilized his wealth and fame to prey on the young and vulnerable by dangling promises of fame, fortune and stardom for his own sexual gratification. For nearly thirty years, Kelly and his accomplices silenced his victims through bribery, intimidation, blackmail and physical violence, confident they were immune to justice” stated HSI Acting Executive Associate Director Steve K. Francis. “Today’s sentence is a victory which belongs to the survivors of Kelly’s abuse. These brave women and men came forward, despite threats to their own personal safety, and were forced to relive the pain of the most traumatic days of their lives to tell the truth and make their voices heard.”

As proven at trial, for nearly three decades, Kelly was the leader of a criminal enterprise (the Enterprise) consisting of himself and an entourage of individuals who served as managers, bodyguards, accountants, drivers, personal assistants and runners for the defendant. As the leader of the Enterprise, Kelly used his fame to recruit women and girls to engage in illegal sexual activity with him. Kelly identified these girls and women at concerts, and then directed members of the Enterprise to escort them backstage following his musical performances. Kelly exchanged contact information with girls and women so that he and other members of the Enterprise could arrange travel and lodging for them to visit Kelly and engage in the charged illegal sexual conduct.

The evidence at trial included the testimony of 45 government witnesses, including more than 10 victims, five of whom are named in the superseding indictment, testimony from employees of the defendant, text messages, video and audio recordings, photographs, phone and travel records, DNA evidence and expert witnesses.

Kelly issued rules that many of his sexual partners were required to follow, including that the women and girls were to call him “Daddy”; they were not permitted to leave their rooms to eat or visit the bathroom without receiving his permission; they were required to wear baggy clothing when not accompanying Kelly to an event; and they were directed to keep their heads down and not look at or speak to other men. Kelly also isolated the women and girls from their friends and family and made them dependent on him for their financial well-being. He required the victims to engage in sex with him and others, and recorded many of the sexual encounters.

Kelly bribed a state employee to create an identification card for Jane Doe #1, then 15 years old, so that Kelly could marry Jane Doe #1 because he believed she was pregnant and therefore the marriage could keep him out of jail.

The government’s case is being handled by the Office’s Civil Rights Section. Assistant United States Attorneys Elizabeth Geddes, Nadia Shihata and Maria Cruz Melendez are in charge of the prosecution.