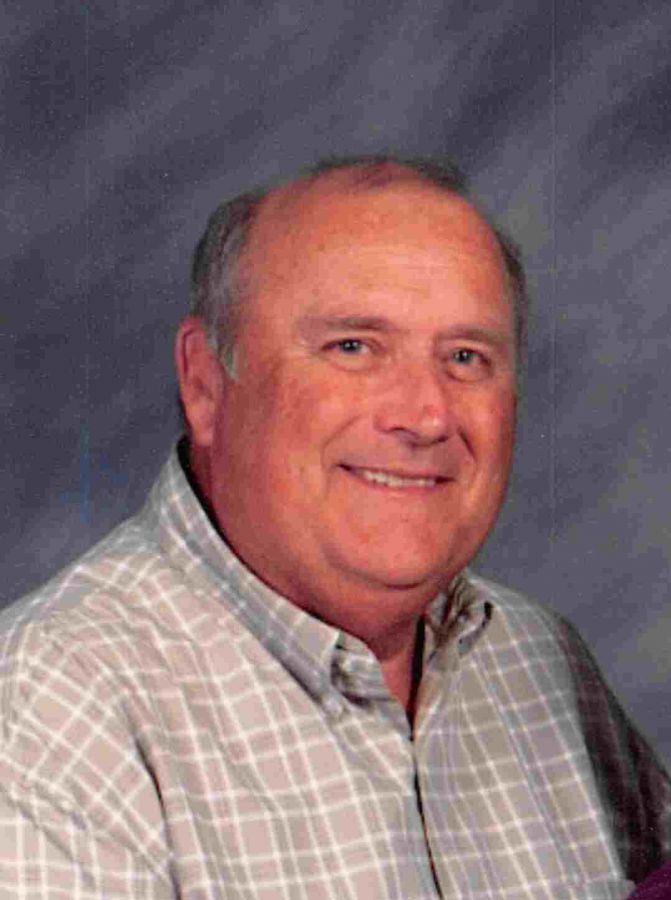 A funeral Mass will be held Thursday at 10:30 AM at Divine Mercy Parish ~ St. Cecelia Catholic Church in Algona. Burial will be in Calvary Cemetery. Visitation will be from 5 to 7 PM Wednesday at Oakcrest Funeral Services of Algona. Funeral Mass will be livestreamed on the Divine Mercy Catholic Parish YouTube page. https://www.youtube.com/watch?v=FwAdsszU5Cw

Paul Joseph “PJ” Weber was born November 24, 1950, in Independence, IA, the son of Raymond Leonard and Mary Monica (Weber) Weber. He grew up in Independence graduating from St. John Catholic High School in 1970. Paul then worked at Fareway Grocery beginning in Independence then to Humboldt and then to Algona.

Paul married Patricia Ann Mortensen on September 8, 1979, at St. Cecelia Catholic Church in Algona. He then spent his career as general manager of Electronic Specialties, Inc. retiring in September of 2012. Paul loved golfing, fishing and spending his summer weekends at their lake home on Fox Lake, MN. He was an avid LA Dodgers and Iowa Hawkeye fan and he loved to work in his yard. Paul was incredibly proud of the waterfall and pond in his backyard and spent many hours making sure it looked perfect. During the winter months he loved to work on jigsaw puzzles. He also enjoyed playing in the Over 50 golf tour for many years and was a member of St. Cecelia Catholic Church. Nothing brought Paul greater joy than spending time with his grandchildren.

He was preceded in death by his parents; his mother and father-in-law; his daughter, Kendra Myers; an infant sister Teresa; a brother Roger Weber; nephew Robby Weber; brother-in-law Larry Torgerson and sister-in-law Jane Abbott.