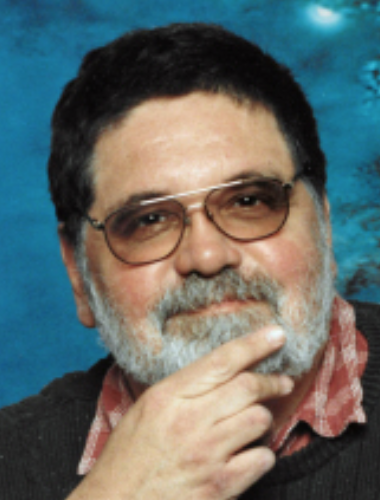 A graveside committal service will be held at 1 p.m. on Saturday, July 9, 2022 at St. John’s Cemetery in Duncan, Iowa. Family and friends are welcome, and casual attire is encouraged.

Steven Francis Trca, the son of Dennis and Rose (Schaefer) Trca was born February 6, 1951 in Mason City, Iowa. He graduated from Britt High School in 1969, attended Loras College in Dubuque, Iowa, and moved to Minneapolis in 1974 where he was employed across a variety of fields and found a close community of diverse friends. Steve studied at the University of Minnesota Twin Cities and Metro State University. He lived in downtown Minneapolis with his feline friends, Sadie and Satchmo, and savored city life. He moved to Garner in 2004 and then to Ames in 2017 where he found a spiritual home and community in the Unitarian Universalist Fellowship.

Steve was a lifelong learner and a collector of postage stamps, fountain pens, cast iron cookware, and Penzys Spices. He cultivated appreciation of good wine, public libraries and media, history, philosophy and religion, and was a dedicated writer of letters to family and friends.

He was preceded in death by his parents; a sister, Sara Ristau; and a nephew, Reed Ristau.