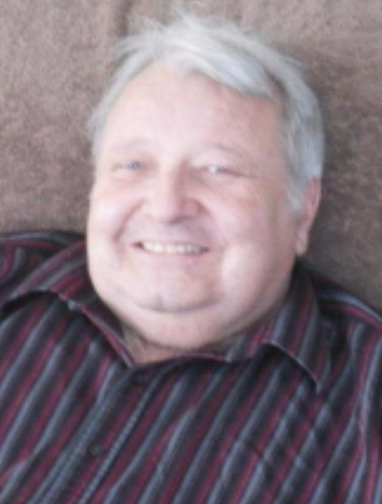 A funeral service for Roger Sweet will be held at 11:00 a.m. on Monday, June 27, 2022 at Hauser Weishaar Funeral Home in Charles City with Chaplain Al Polito with Saint Croix Hospice officiating. Burial will be at Riverside Cemetery in Charles City.

Visitation will be at the funeral home from 9:30 a.m. until the start of the service on Monday.

Roger Gordon Sweet, the son of Ray and Gladice (Gordon) Sweet, was born November 17, 1942 in Charles City. He attended school in Colwell and was a member of the last graduating class from Colwell High School in 1961.

Roger was united in marriage to Jerilyn Tolliver on August 21, 1966 at First Methodist Church in Charles City. This union was blessed with three daughters: Kelli, Kristi and Kara. Roger was so proud of his three daughters and looked forward to family time spent with them and his seven grandchildren.

Roger was a member of Trinity United Methodist Church. He enjoyed attending races, watching NASCAR (#3 Dale Earnhardt was his favorite), attending all of the fairs that he could, listening to country music and spending as much time outside as possible. He will be missed by all those who loved him.

Roger was preceded in death by his parents and sister, Sharlene Hinderaker.