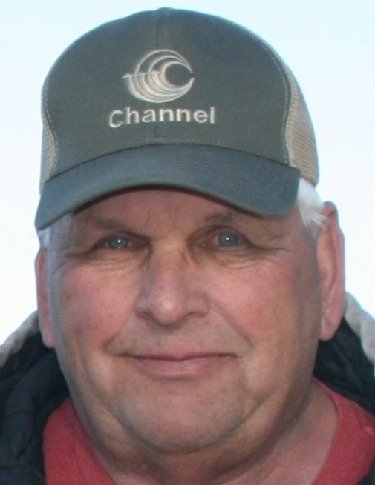 Steve Ham, 70, passed away Thursday, June 16th at his home on the farm in Osage, Iowa.

Memorial services will be held at 11:00 a.m. Monday, June 20, 2022, at United Church of Christ in Osage with Pastor Dixie Laube officiating. Burial will be in the Osage Cemetery at a later date. Visitation will be from 2:00 p.m. to 4:00 p.m. Sunday at the church.

Steve graduated from Osage High School in 1971. After graduation he was employed at Winnebago and White Oliver as a welder. Then in 1974 he began farming full time.
On November 4, 1972, he was united in marriage to Janet Olson at Trinity Lutheran in Osage, Iowa. They raised three children on the family farm, Jeremy, Jamie and Holley.
His passion was farming, working with his hands, building model airplanes, restoring tractors, and anything that required ingenuity.

He especially loved watching his grandchildren participate in various activities while growing up. You could always catch him sitting at the kitchen table, drinking coffee, telling stories, and having conversations with neighbors, friends and family.

He was preceded in death by parents, Wayne and Neva, his biological parents, Clarence and LaVonne Brown, brothers Larry and Steve.