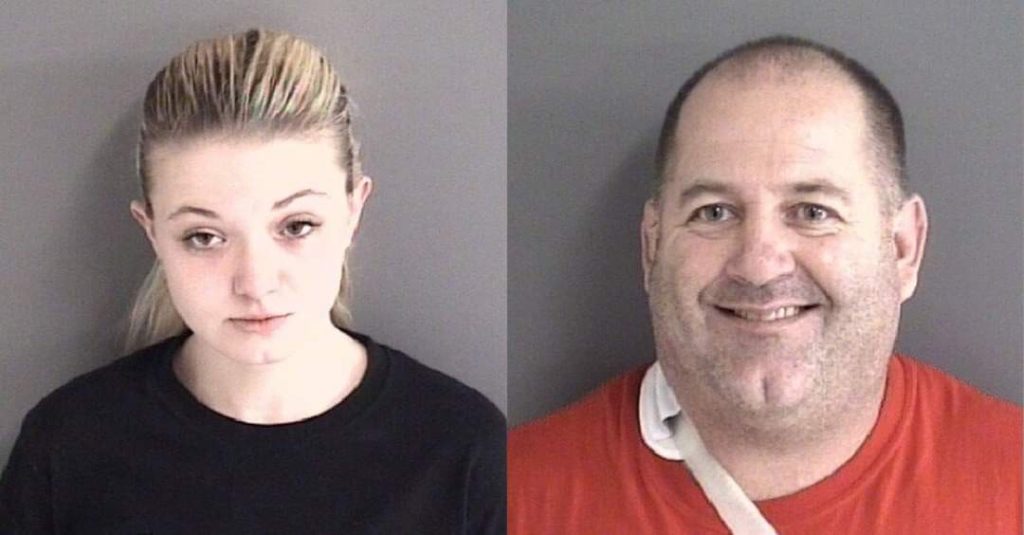 On June 13, 2022, the City of Nevada Police Department arrested Clint Matthew Palmer and Morgan Wickers-Lowell on warrants out of Massachusetts. Palmer was arrested in Sturbridge, MA after a 2020 investigation revealed he was a parole violator out of Oregon as well as a Sex Offender who had failed to register. Wickers-Lowell was arrested the same morning for misleading the investigation in a material way. Both posted bail and fled the jurisdiction together. They had been at-large since their release in 2020.

Wickers-Lowell was taken into custody without incident by the City of Nevada Police Department. Later in the morning, City of Nevada Police Officers along with the Story County Drug Task Force and the Story County Sheriff’s Office executed a search warrant at the apartment Palmer and Wickers-Lowell were staying in. Palmer was arrested inside of the apartment without incident. During Palmer’s arrest, officers observed a marijuana growing operation.

As a result of the investigation, Palmer and Wickers-Lowell are currently both being held without bond in Iowa. They are both facing charges as outlined below: