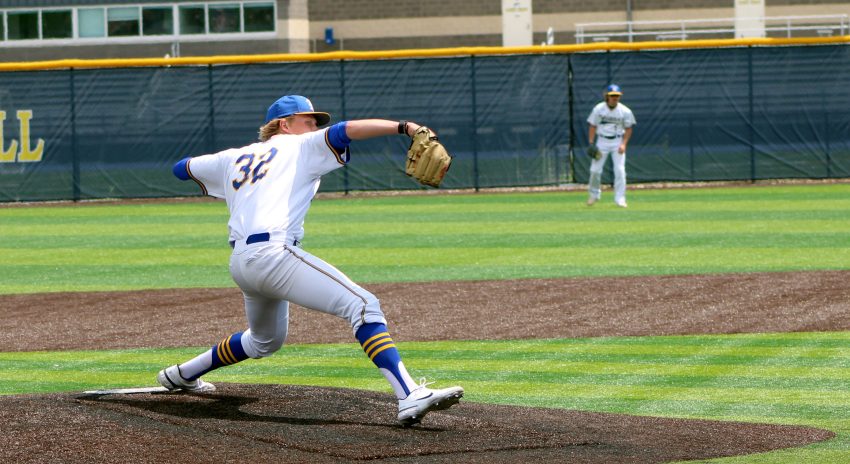 CEDAR RAPIDS – The NIACC baseball team dropped a 13-5 decision to DMACC in the second round of the NJCAA Region XI tournament Friday on the Mount Mercy University campus.

DMACC (36-20) scored six of its seven innings. including three in the fifth, three in the sixth and four in the seventh. The Bears’ leadoff hitter Jake Brill was 4-for-5, including two doubles, with one RBI.

NIACC starter Connor Wietgrefe allowed five runs on 10 hits with seven strikeouts and one walk in 4 1/3 innings of work.