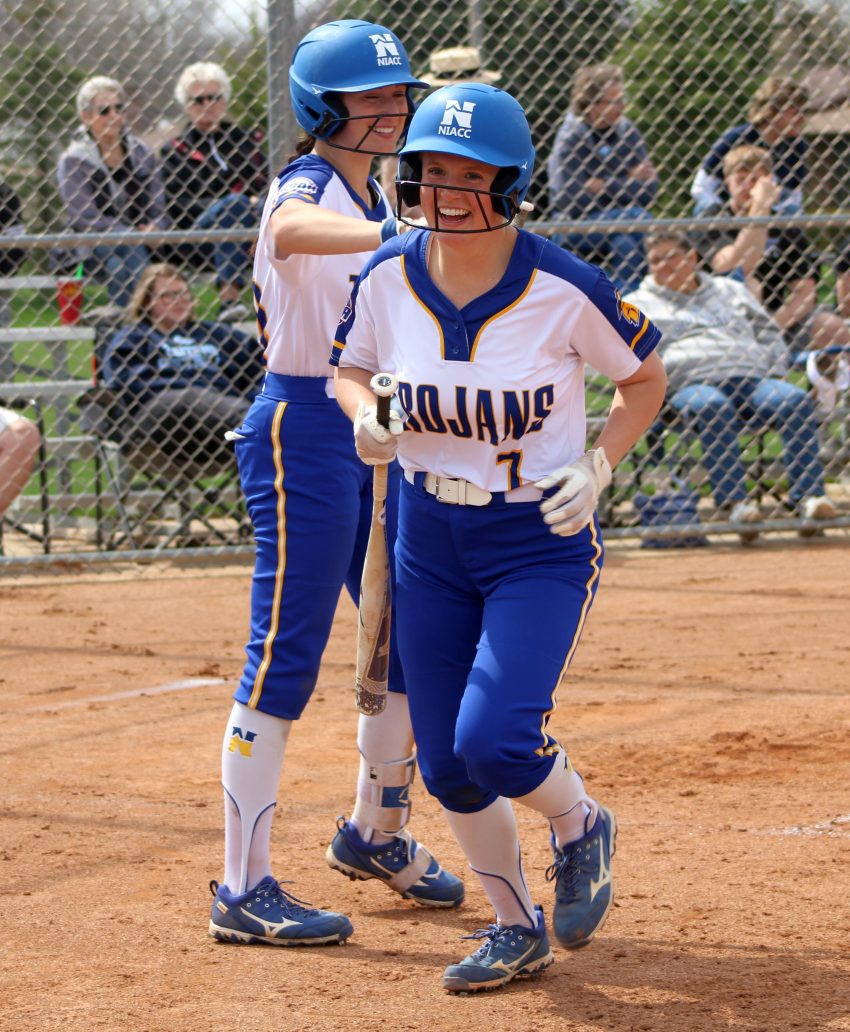 It is the fourth straight season that the NIACC softball team has had at least one first-team all-region selection.

McPoland, who is from Waterloo, hit .292 with six doubles, 11 RBIs and nine stolen bases.