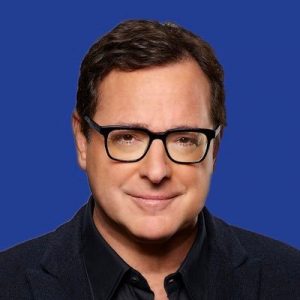 Earlier Sunday, deputies with the Orange county, Florida sheriff’s office in Orlando were called to the Ritz-Carlton Orlando, Grande Lakes for a call about an unresponsive man in a hotel room. The man was identified as Robert Saget. He was pronounced deceased on scene.

Detectives found no signs of foul play or drug use in this case.

Saget was 65 years old. He was a beloved stand-up comedian and starred in the sit-com Full House. He had apparently performed a two-hour show just hours prior to his death, according to a social media post he made.