According to court documents and evidence presented at trial, Joshua James Duggar, 33, of Springdale, repeatedly downloaded and viewed images and videos depicting the sexual abuse of children, including images of prepubescent children and depictions of sadistic abuse. Duggar, a former reality television personality who appeared with his family on the TLC series “19 Kids and Counting,” installed a password-protected partition on the hard drive of his desktop computer at his used car lot in Springdale to avoid pornography-detecting software on the device. He then accessed the partition to download child sexual abuse material from the internet multiple times over the course of three days in May 2019. The password for the partition was the same one he used for other personal and family accounts. Duggar downloaded the material using the dark web and online file-sharing software, viewed it, and then removed it from his computer.

“Today’s verdict sends a message that we will track down and prosecute people who download and view child sexual abuse material, regardless of the lengths they go to conceal their conduct,” said Assistant Attorney General Kenneth A. Polite Jr. of the Justice Department’s Criminal Division. “I am grateful for the efforts of the prosecution team and our law enforcement partners who helped ensure the defendant would be held accountable for his crimes. I hope today’s conviction serves as a reminder of the department’s steadfast commitment to bringing to justice those who callously contribute to the online sexual exploitation of young children.”

“Over 7% of the cases sentenced in the year 2020 in the Western District of Arkansas were child pornography and sexual abuse cases,” said the U.S. Attorney Clay Fowlkes for Western Arkansas. “Our office is focused on expending all the resources necessary to the very important work of protecting children in Arkansas and elsewhere. This verdict sends the message that these cases are a top priority for our office. This verdict also demonstrates that no person is above the law. Regardless of wealth, social status, or fame, our office will continue to seek out all individuals who seek to abuse children and victimize them through the downloading, possession, and sharing of child pornography.”

“Because of the exceptional efforts by HSI special agents and our law enforcement partners, a child predator has been brought to justice,” said Special Agent in Charge Jack Staton of Homeland Security Investigations (HSI) New Orleans, U.S. Immigration and Customs Enforcement. “Every time child exploitation imagery is shared, it re-victimizes innocent and vulnerable children. The verdict demonstrates that regardless of an individual’s notoriety or influence, they are not above the law. HSI agents make it a priority to protect children by investigating these offenders and ensuring they pay for their incomprehensible actions.”

Law enforcement in Arkansas detected Duggar’s activity during an undercover investigation involving the online file-sharing program, subsequently searched his car lot in November 2019, and seized Duggar’s desktop computer as well as other evidence. Significant evidence was found that pointed to Duggar’s presence at the times of the offenses, including pictures that Duggar took on his phone that geolocated at or near the car lot. Duggar also sent multiple timestamped text messages to various individuals that indicated he was at the car lot at the relevant times; the messages were sent, and the iPhone pictures were created, at times within minutes of when the child sexual abuse material was downloaded or displayed on the desktop computer. Additionally, he was the only paid employee on the lot at those times.

Trial Attorney William G. Clayman of CEOS and Assistant U.S. Attorneys Dustin Roberts and Carly Marshall of the U.S. Attorney’s Office for the Western District of Arkansas are prosecuting the case.

This case was brought as part of Project Safe Childhood, a nationwide initiative to combat the epidemic of child sexual exploitation and abuse, launched in May 2006 by the Department of Justice. 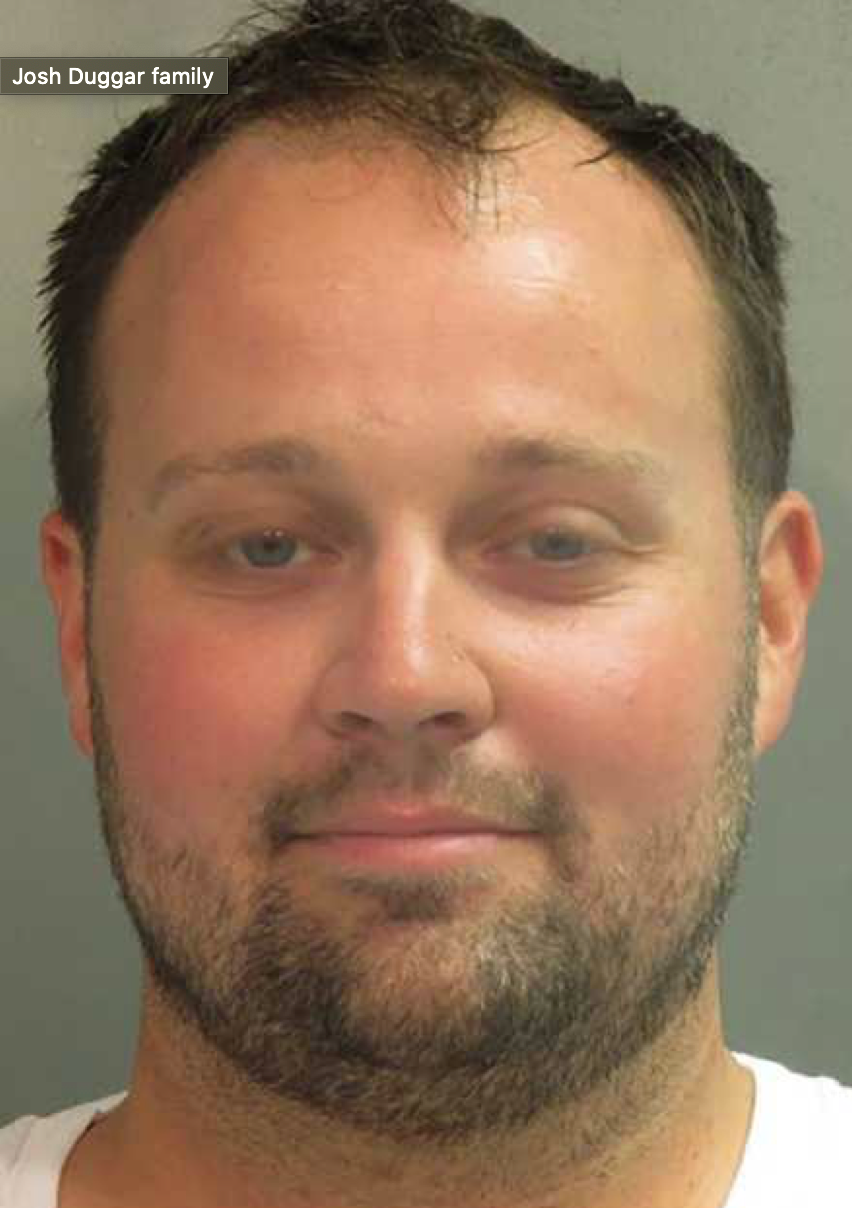