MASON CITY – A Mason City man who distributed large quantities of methamphetamine around the Mason City area was sentenced November 19, 2021 to 10 years in federal prison.

At the plea hearing, Barrientes admitted to possessing with the intent to distribute and distributing large quantities of methamphetamine around the Northern District of Iowa, specifically Mason City, Iowa. Barrientes has an extensive history of criminal activity including driving while intoxicated, domestic abuse/assault, rioting, and a prior felony drug trafficking offense.

Barrientes is being held in the United States Marshal’s custody until he can be transported to a federal prison.

The case was prosecuted by Assistant United States Attorney Jack Lammers and was investigated by the North Central Iowa Drug Task Force, the Cerro Gordo Sheriff’s Office, the Mason City Police Department, and the Iowa Division of Narcotics Enforcement. 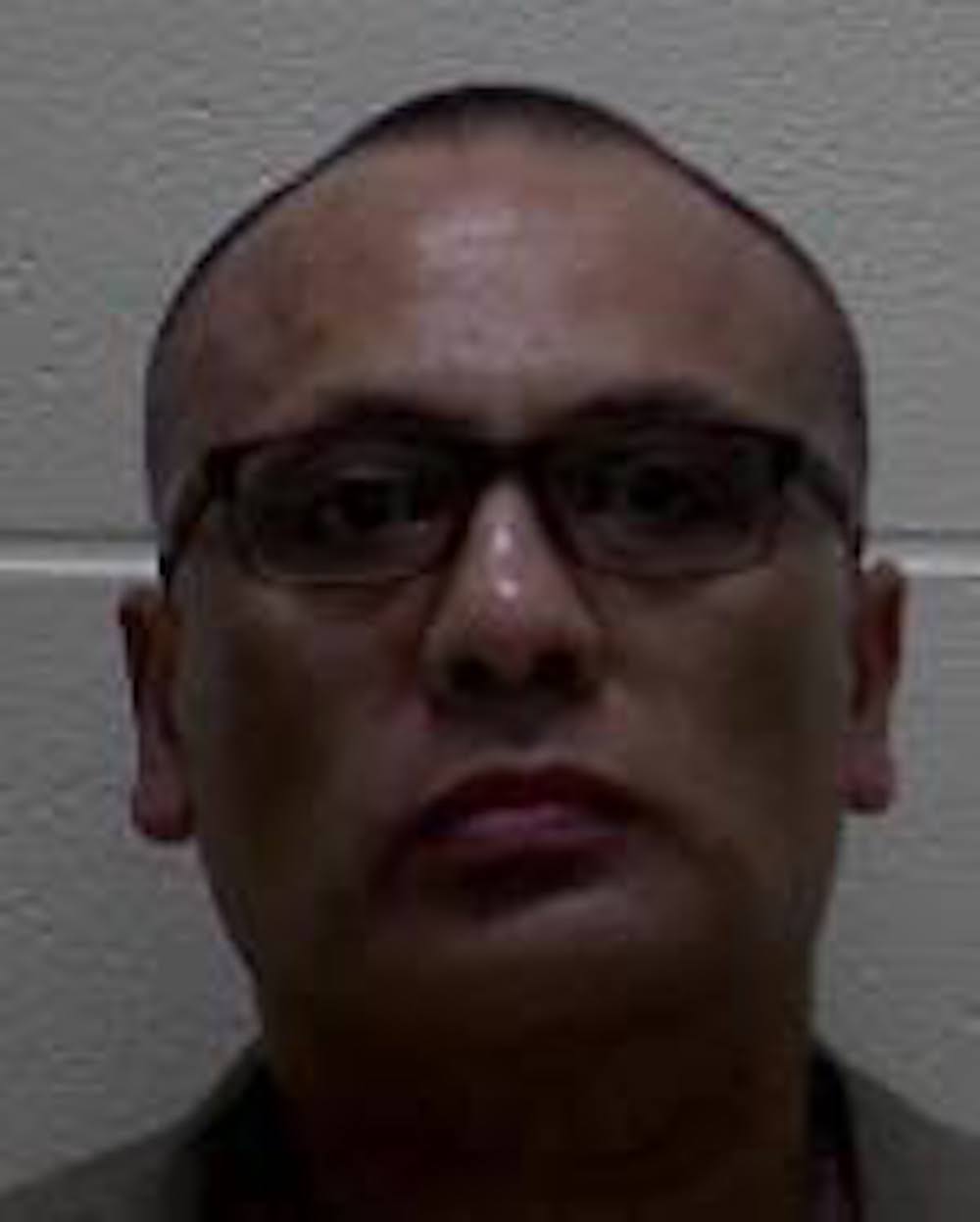