This news story was published on October 5, 2021.
Advertise on NIT • Subscribe to NIT

Photo of standoff via DMPD

DES MOINES – Des Moines cops were able to negotiate a peaceful end to a standoff with a man who begged to be shot. 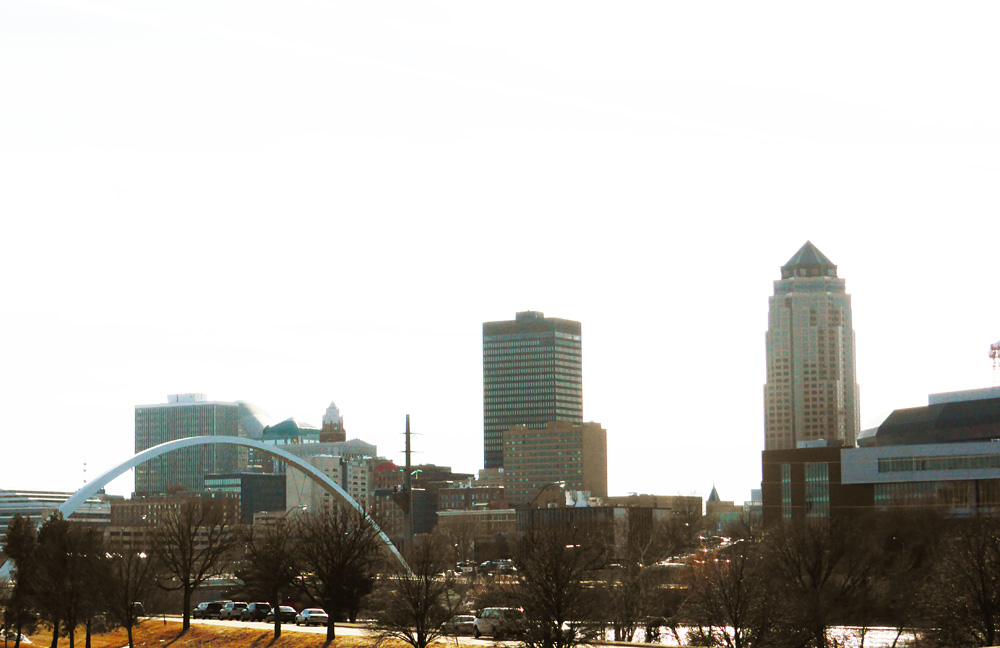 Shortly after 9:30 a.m. on the morning of September 27, 2021, Des Moines police officers responded to MLK, Jr. Pkwy near Prospect Road to investigate a report of a person waving a knife at others.

Officers arrived and attempted to speak with the man, who shouted at officers to “shoot” him. This began a lengthy period of de-escalation efforts.

Two hours later, officers with the DMPD Crisis Negotiation Team were able to bring the man, who was in mental crisis, to surrender his knife, and then walk with them to an ambulance for transport to a hospital.

“Outstanding patience, compassion, commitment, and teamwork out of our officers as they brought this tense situation to a peaceful end!” police said later.