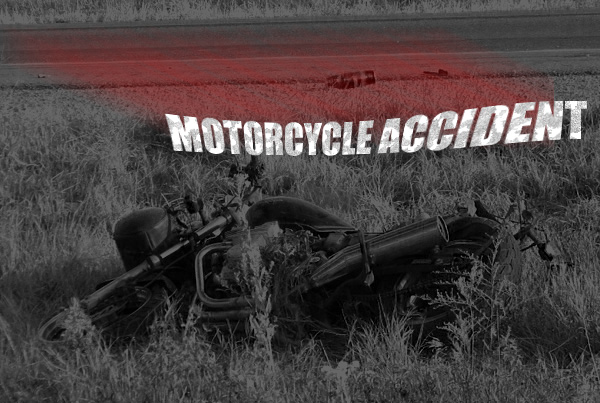 SCOTT COUNTY, IOWA – An Iowa motorcyclist was killed today when woman driver turned left in front of the oncoming bike.

On Tuesday, July 27, 2021 at approximately 1:46 PM, the Scott Emergency Communication Center received a 911 call for a motor vehicle accident in the 4400 block of State St. in Riverdale, IA. This particular roadway is a paved four lane road with a center turning lane. The Scott County Sheriff’s Office Accident Investigation Team responded to the scene, and an investigation was conducted.

The initial investigation found that a green 2015 Kawasaki EX300 motorcycle, being driven by a 33-year-old male from Davenport, Iowa, was traveling eastbound on State St. The male was the only occupant on the motorcycle at the time of the accident. The second involved vehicle was a red 2015 Nissan Rogue, being driven by a 47-year-old female from Clinton, Iowa.

The Nissan was found to be stopped facing westbound in the center turn lane, waiting to make a left hand turn into a parking lot prior to the accident. The investigation found that the Nissan proceeded into traffic to make the turn, turning in front of the motorcycle.

The driver of the motorcycle was wearing a helmet at the time of the accident. He was taken by ambulance to Genesis East Hospital, where he was later pronounced deceased.

Accident investigators on scene were able to determine through witness statements, as well as traffic cameras in the area, that the motorcyclist was traveling at a high rate of speed prior to the accident.