This news story was published on July 9, 2021.
Advertise on NIT • Subscribe to NIT 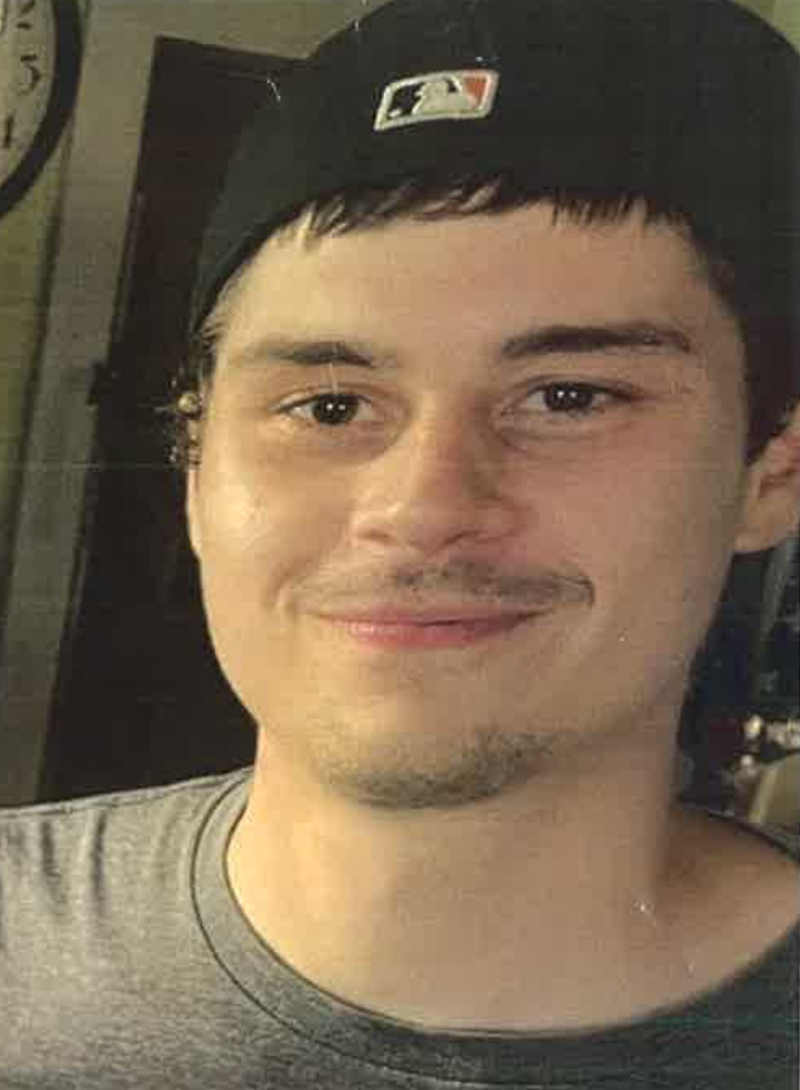 Zachary Solum
Photo distributed by police and others

left on foot from a Mason City location after a family argument on July 1, 2021, Mason City police told media, as they asked for helping in looking for him. Family and friends had been unable to locate him and were concerned about his welfare, and he was entered as a missing person.

Mason City police reported hours later that on July 7, 2021, around 8 pm, Zachary Solum was found deceased in Mason City. There was no evidence of foul play at this time and an autopsy is pending.

Police said that “family and friends appreciate the help and support offered by several community members over the last few days. Many searched in-person or forwarded the info via social media and media outlets. Funeral arrangements are pending at Major Erickson Funeral Home in Mason City.”