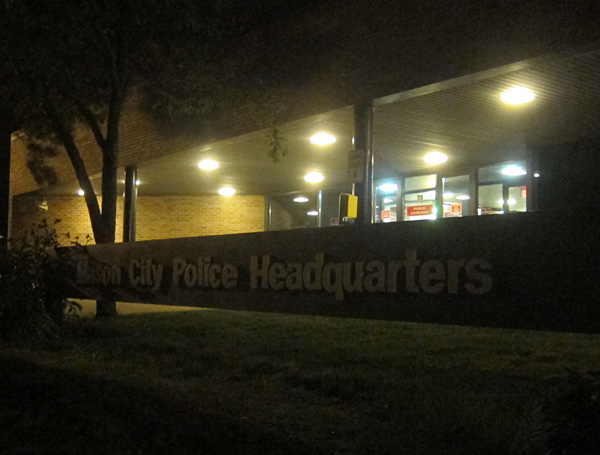 MASON CITY – A man was shot in an alley in Mason City, leading police to investigate the incident.

The Mason City Police Department is investigating a shooting incident that injured one man late Wednesday night.
Officers were dispatched to the area of the zero block of 6th Street N.W. shortly before 10:00 p.m. on a report of possible gunfire. Shortly thereafter a 19-year-old man arrived at the hospital by private vehicle with a gunshot wound to his arm.

Police are saying the victim and another man were in the 600 Block of North Enterprise Alley when an occupant of a vehicle discharged a firearm at them.

Anyone with information about the shooting should contact the Mason City Police Department.