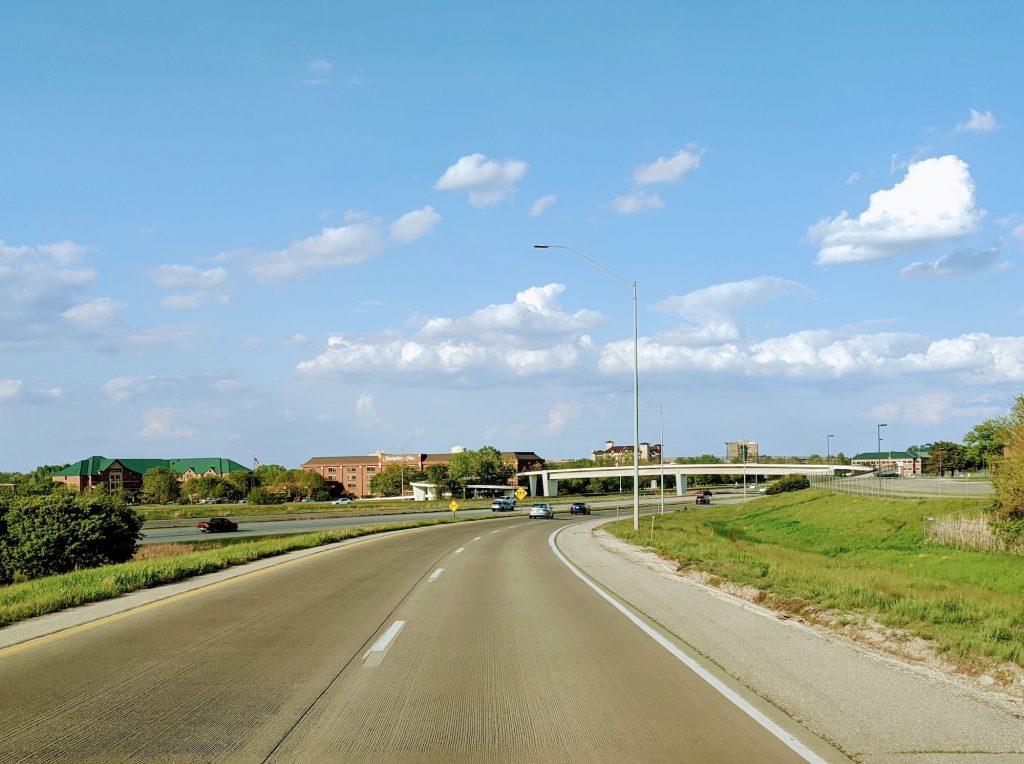 Interstate 80 in West Des Moines, not far from location deceased woman was found

WEST DES MOINES – Police have arrested a man for homicide by motor vehicle after investigating the death of an Iowa woman who was struck and killed on an Interstate in West Des Moines.

On Sunday, May 9th at approximately 11:50am, officers with the West Des Moines Police Department were dispatched to I-35 NB at the 70.5 MM (Just north of Mills Civic Parkway).  A passerby located what appeared to be a deceased person just off the shoulder of the roadway.  Emergency crews responded to the scene and located a deceased female later identified as Stephanie Waddell, 38 of Oskaloosa, IA.  West Des Moines Police Detectives immediately initiated an investigation into the incident and determined Waddell had been stuck by a motor vehicle during the overnight hours of May 8th into May 9th while walking along the interstate.

West Des Moines Police Detectives, along with the West Des Moines Traffic Investigative Unit and crime scene technicians conducted a diligent and thorough investigation eventually identifying a suspect in the case. On Monday, May 24th at approximately 10:30pm, Frank Davidson, 19 of Earlham, Iowa was arrested and charged with (homicide by motor vehicle – while under the influence), (homicide by motor vehicle – reckless driving), and (leaving the scene of an accident – resulting in death.) Davidson was booked into the Polk County Jail on the charges. 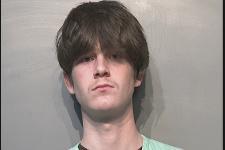